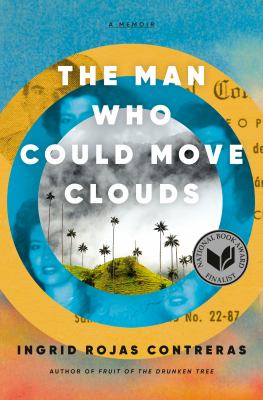 Rojas Contreras, Ingrid, author.
Format: Book
Edition: First edition.
Description: 306 pages : illustrations ; 25 cm
"For Ingrid Rojas Contreras, magic runs in the family. Growing up in the Colombia of the 1980's and 1990's in a house where "what did you dream?" was asked in place of "how are you?" her world was laced with prophecy and violence. Her maternal grandfather, Nono, was a renowned curandero, a community healer gifted with the ability to talk to the dead, tell the future, treat the sick, and move the clouds. As a young girl, Rojas Contreras eavesdropped on her mother's fortune-telling business from the stairs and waited eagerly for the moments when Mami appeared in two places at once. She was accustomed to "letting the ghosts in." So when Ingrid, now living in the U.S., suffered a head injury in her 20's that left her with amnesia-an accident eerily similar to a fall that had put her mother in a coma at the age of 8, from which she woke with not just amnesia, but the ability to see ghosts--the family assumes "the secrets" have finally been passed down to the next generation. But as Ingrid recovers her memories, they don't come with supernatural abilities. Rather, she is consumed by a powerful urge to learn even more about her heritage than she knew before the accident. Spurred by a shared dream among Mami and her sisters, wherein Nono communicates that he is unable to rest peacefully in the afterlife, Ingrid joins her mother on a journey home to Colombia to disinter her grandfather's remains. With her mother as her unpredictable, stubborn and often hilarious guide, Ingrid traces her lineage back to her indigenous and Spanish roots, uncovering the violent and rigid colonial narrative that would eventually break her family into two camps: those who believe "the secrets" are a gift, and those who are convinced they are a curse. Interweaving family stories more enchanting than any novel, resurrected Colombian history, and her own deeply personal reckonings with the bounds of reality, Rojas Contreras writes her way through the incomprehensible and into her inheritance. The result is a luminous testament to the power of storytelling as a healing art and an invitation to embrace the extraordinary"-- Provided by publisher.
Subjects:
Rojas Contreras, Ingrid.
Rojas Contreras, Ingrid -- Family.
Rojas Contreras, Ingrid -- Travel -- Colombia.
Hispanic American authors -- Biography.
Colombian Americans -- Biography.
Mothers and daughters -- Biography.
Amnesiacs -- Biography.
Grandfathers -- Colombia -- Biography.
Healers -- Colombia -- Biography.
Colombia -- Biography. 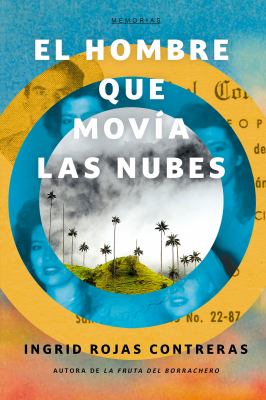 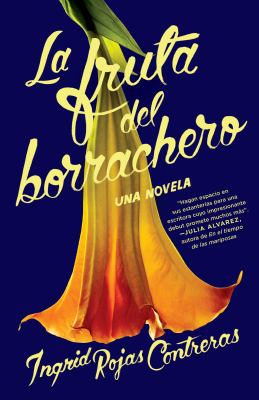