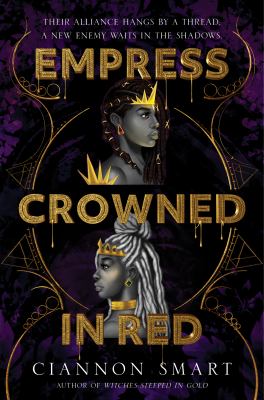 Smart, Ciannon.
Format: Ebook
Related Information: https://api.overdrive.com/v1/collections/v1L1BRwAAAA2g/products/3918cd47-4ea9-43f8-abf8-711629d35fc3
Description: text file
Perfect for fans of Sabaa Tahir and Roseanne A. Brown, this highly anticipated sequel to Witches Steeped in Gold finds rival witches Jaz and Iraya in an alliance that hangs by a thread, with a brand-new enemy on the horizon. The Doyenne is dead, and the throne is empty. Iraya , her revenge taken and magic unfettered, turns her sights on a bigger goal: freeing Aiyca for the Obeah. But first she must shed the guise of the rogue warrior and become the Lost Empress her people need. Jazmyne 's mother has been overthrown, but her people aren't ready to call her doyenne. She's no stranger to a fight, though, and she's prepared to go to extreme lengths?and court ruthless danger?to secure her title. But a new threat is awakening?an enemy with vicious intent and an army of nightmares from beyond the veil. An enemy who has waited a decade to strike, who would claim both Iraya's birth right and Jazmyne's bloody crown. Trust is scarce, and betrayal a breath away. And Iraya and Jazmine must once again turn to each other?after all, better the witch you know than the nightmare you don't. The war has just begun.
Other Authors:
OverDrive, Inc.
Subjects:
Fantasy.
Young Adult Fiction. 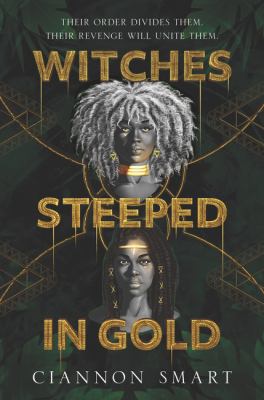 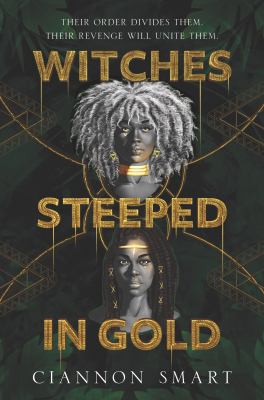 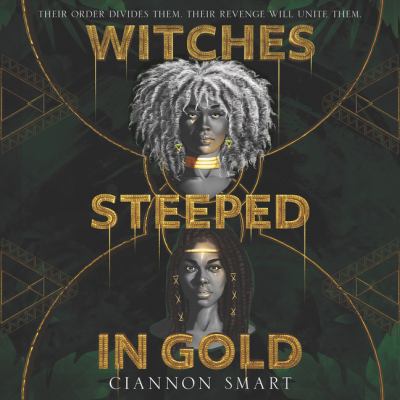 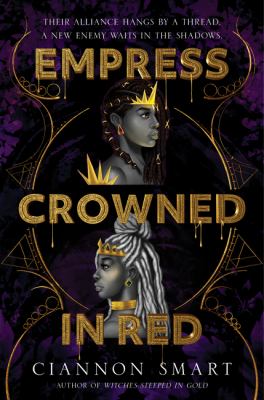