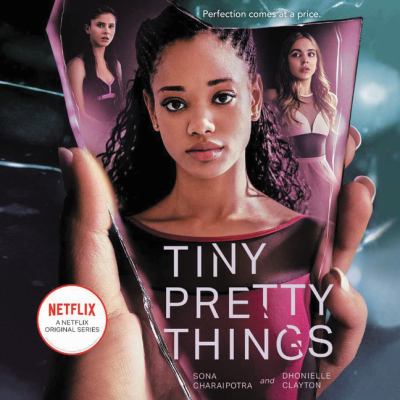 Clayton, Dhonielle.
Format: Eaudiobook
Related Information: https://api.overdrive.com/v1/collections/v1L1BRwAAAA2g/products/d940179c-bc95-464c-af1b-3521b4728648
Now a Netflix TV show! Black Swan meets Pretty Little Liars in this soapy, drama-packed novel featuring diverse characters who will do anything to be the prima at their elite ballet school. From the New York Times-bestselling author of The Belles, Dhonielle Clayton, and the author of the acclaimed Symptoms of a Heartbreak, Sona Charaipotra. Gigi, Bette, and June, three top students at an exclusive Manhattan ballet school, have seen their fair share of drama. Free-spirited new girl Gigi just wants to dance?but the very act might kill her. Privileged New Yorker Bette's desire to escape the shadow of her ballet-star sister brings out a dangerous edge in her. And perfectionist June needs to land a lead role this year or her controlling mother will put an end to her dancing dreams forever. When every dancer is both friend and foe, the girls will sacrifice, manipulate, and backstab to be the best of the best. Don't miss the gossip, lies, and scandal that continues in Tiny Pretty Things' gripping sequel, Shiny Broken Pieces!
Other Authors:
Parks, Imani.
Hunter, Nora.
Jung, Greta.
Delano, Laura.
OverDrive, Inc. 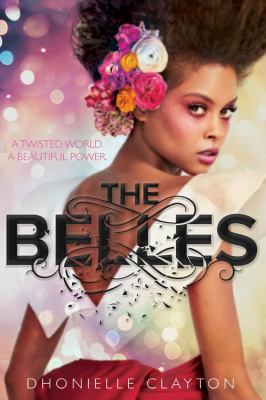 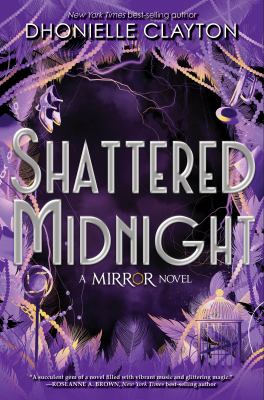