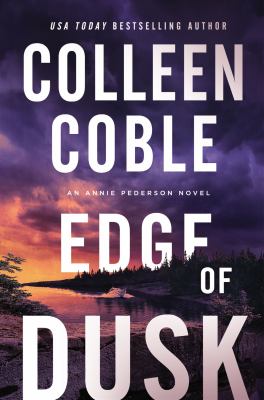 Coble, Colleen.
Format: Ebook
Related Information: https://api.overdrive.com/v1/collections/v1L1BRwAAAA2g/products/4f4aef24-9925-48df-98dc-915f0b406a1b
Description: text file
Even though secrets lie off the coast of Rock Harbor, the truth will set Annie Pederson free?if it doesn't kill her first. Return to the beloved town of Rock Harbor in the first installment of a new series by bestselling suspense author Colleen Coble. Nine-year-old Annie Pederson's life changed the night her sister was kidnapped. The two had been outside playing on a dock, and Annie never forgave herself for her role in her sister's disappearance. Twenty-four years later and now a law enforcement ranger, Annie is still searching for answers as she grieves a new loss: the death of her husband and parents in a boating accident. But Annie and her eight-year-old daughter, Kylie, aren't the only people in the town of Rock Harbor whose lives have been marred by tragedy. While managing the property around the Tremolo Resort and Marina she inherited, Annie discovers a dead body floating in the cold Superior surf and begins to work with the sheriff's office to tie the death to a series of other mysterious reports in the area. At the same time, her first love, Jon Dustan, returns after nine years away, reigniting the town's memory of a cold case he'd been suspiciously linked to before he left to pursue his orthopedic residency. For the sake of her investigation and her heart, Annie tries to stay away. But avoiding Jon becomes impossible once Annie realizes she is being targeted by someone desperate to keep secrets from the past hidden. In this new series, bestselling romantic-suspense author Colleen Coble returns to one of her most beloved towns, where familiar faces?and unsolved cases?await. First installment in the Annie Pederson series: Book One: Edge of Dusk Book Two: Dark of Night (available January 2023) Book Three: Break of Day (available July 2023) Includes cameo appearances from beloved characters in Colleen's Rock Harbor series Also by Colleen Coble: A Stranger's Game, One Little Lie, Without a Trace Includes discussion questions for book clubs
Other Authors:
OverDrive, Inc.
Subjects:
Fiction.
Romance.
Suspense.
Christian Fiction. 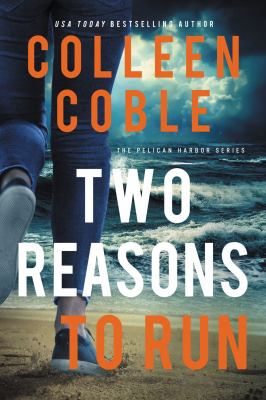 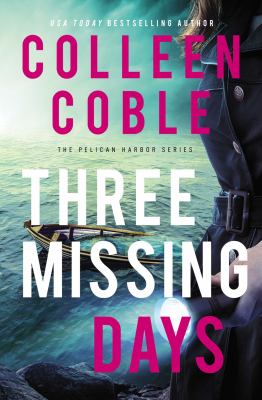