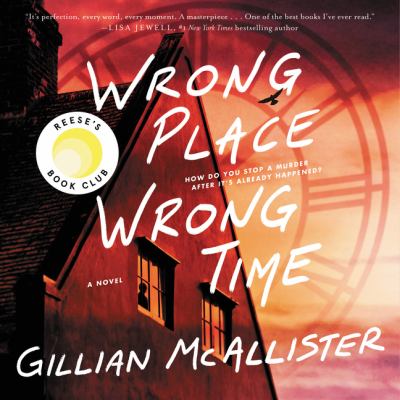 McAllister, Gillian.
Format: Eaudiobook
Related Information: https://api.overdrive.com/v1/collections/v1L1BRwAAAA2g/products/f395c316-26c3-4fde-a3e3-e229f038851c
From UK bestselling author Gillian McAllister comes an astonishing, compulsively twisty psychological thriller about a mother who witnesses her teenage son stab a man and then seizes on an unconventional way to try to save him, deemed "perfection, every word, every moment" by Lisa Jewell. Can you stop a murder after it's already happened? Late October. After midnight. You're waiting up for your seventeen-year-old son. He's late. As you watch from the window, he emerges, and you realize he isn't alone: he's walking toward a man, and he's armed. You can't believe it when you see him do it: your funny, happy teenage son, he kills a stranger, right there on the street outside your house. You don't know who. You don't know why. You only know your son is now in custody. His future shattered. That night you fall asleep in despair. All is lost. Until you wake . . . . . . and it is yesterday. And then you wake again . . . . . . and it is the day before yesterday. Every morning you wake up a day earlier, another day before the murder. With another chance to stop it. Somewhere in the past lies an answer. The trigger for this crime?and you don't have a choice but to find it . . .
Other Authors:
Sharp, Lesley.
OverDrive, Inc. 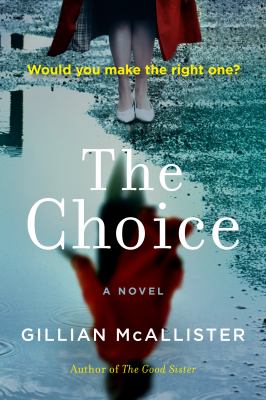 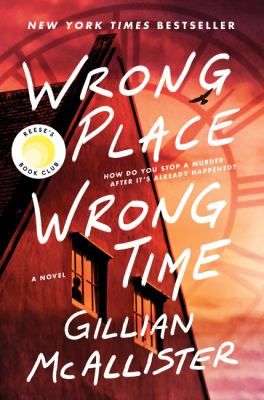 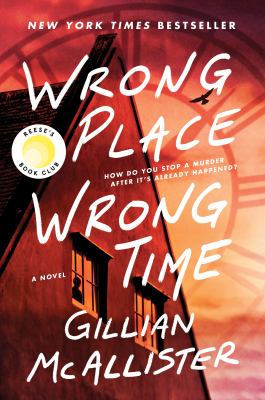