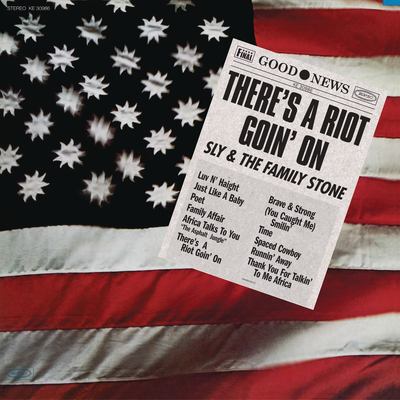 Sly & the Family Stone (Musical group), performer.
Format: Vinyl
Description: 1 audio disc : 33 1/3 rpm, stereo ; 12 in.
It's easy to write off There's a Riot Goin' On as one of two things -- Sly Stone's disgusted social commentary or the beginning of his slow descent into addiction. It's both of these things, of course, but pigeonholing it as either winds up dismissing the album as a whole, since it is so bloody hard to categorize. What's certain is that Riot is unlike any of Sly & the Family Stone's other albums, stripped of the effervescence that flowed through even such politically aware records as Stand! This is idealism soured, as hope is slowly replaced by cynicism, joy by skepticism, enthusiasm by weariness, sex by pornography, thrills by narcotics. Joy isn't entirely gone -- it creeps through the cracks every once and awhile and, more disturbing, Sly revels in his stoned decadence. What makes Riot so remarkable is that it's hard not to get drawn in with him, as you're seduced by the narcotic grooves, seductive vocals slurs, leering electric pianos, and crawling guitars. As the themes surface, it's hard not to nod in agreement, but it's a junkie nod, induced by the comforting coma of the music. And damn if this music isn't funk at its deepest and most impenetrable -- this is dense music, nearly impenetrable, but not from its deep grooves, but its utter weariness. Sly's songwriting remains remarkably sharp, but only when he wants to write -- the foreboding opener "Luv N' Haight," the scarily resigned "Family Affair," the cracked cynical blues "Time," and "(You Caught Me) Smilin'." Ultimately, the music is the message, and while it's dark music, it's not alienating -- it's seductive despair, and that's the scariest thing about it. ~ Stephen Thomas Erlewine
Contents: Luv n' Haight (4:01) -- Just like a baby (5:12) -- Poet (3:01) -- Family affair (3:06) -- Africa talks to you "The asphalt jungle" (8:45) -- There's a riot goin' on (0:00) -- Brave & strong (3:28) -- (You caught me) Smilin' (2:53) -- Time (3:03) -- Spaced cowboy (3:57) -- Runnin' away (2:51) -- Thank you for talkin' to me Africa (7:14).
Subjects:
Rhythm and blues music.
Funk (Music)
Rock music -- 1971-1980.

UPC: 194399043516
Hold
Vinyl
0 of 1 available
Save to List
Reissue of the 1971 album.
Sound recording.
All songs written, arranged and produced Sly Stone ; performed by Sly and the Family Stone. 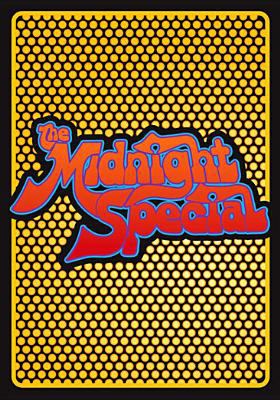 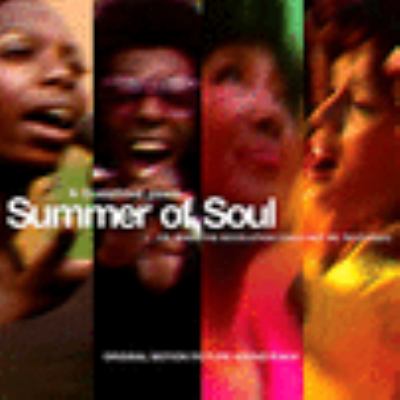 Summer of soul (--or, when the revolution could not be televised). 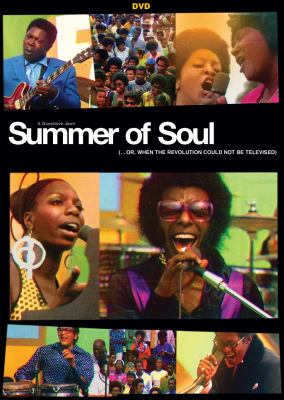 Summer of soul (...or when the revolution could not be televised)