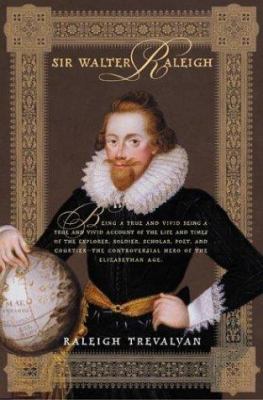 Tall, dark, handsome, and damnably proud, Sir Walter Raleigh was one of history's most romantic characters. An explorer, soldier, courtier, pirate, and poet, Raleigh risked his life by trifling with the Virgin Queen's affections. To his enemies--and there were many--he was an arrogant liar and traitor, deserving of every one of his thirteen years in the Tower of London.

Regardless of means, his accomplishments are legion: he founded the first American colony, gave the Irish the potato, and defeated Spain. He was also a brilliant operator in the shark pool of Elizabethan court politics, until he married a court beauty, without Elizabeth's permission, and later challenged her capricious successor, James I.

Raleigh Trevelyan has traveled to each of the principal places where Raleigh adventured--Ireland, the Azores, Roanoke Islands, and the legendary El Dorado (Orinoco)--and uncovered new insights into Raleigh's extraordinary life. New information from the Spanish archives give a freshness and immediacy to this detailed and convincing portrait of one of the most compelling figures of the Elizabethan era. 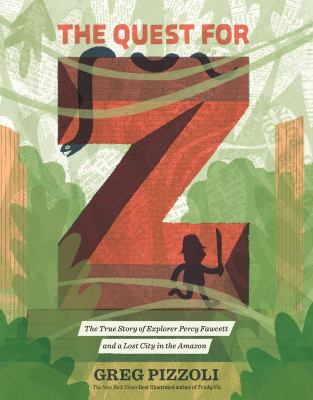 The quest for Z : the true story of explorer Percy Fawcett and a lost city in the Amazon
Pizzoli, Greg 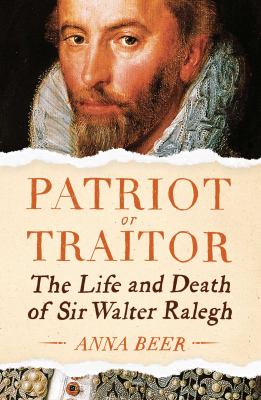 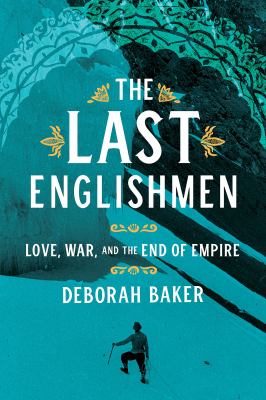 The last Englishmen : love, war, and the end of empire
Baker, Deborah 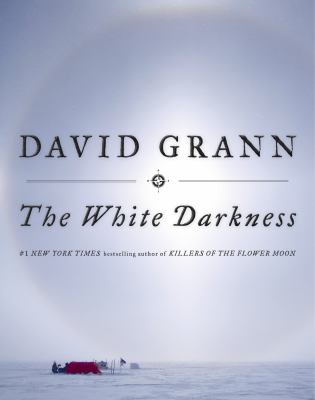