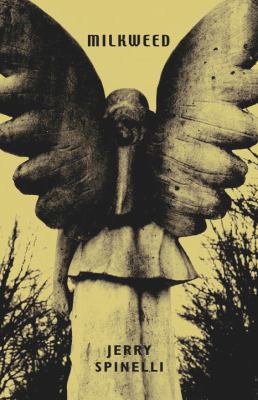 Spinelli, Jerry
Format: Book
Edition: 1st ed.
Description: 208 p. ; 22 cm.
He's a boy called Jew. Gypsy. Stopthief. Runt. Happy. Fast. Filthy son of Abraham. He's a boy who lives in the streets of Warsaw. He's a boy who steals food for himself and the other orphans. He's a boy who believes in bread, and mothers, and angels. He's a boy who wants to be a Nazi some day, with tall shiny jackboots and a gleaming Eagle hat of his own. Until the day that suddenly makes him change his mind. And when the trains come to empty the Jews from the ghetto of the damned, he's a boy who realizes it's safest of all to be nobody. Newbery Medalist Jerry Spinelli takes us to one of the most devastating settings imaginable--Nazi-occupied Warsaw of World War II--and tells a tale of heartbreak, hope, and survival through the bright eyes of a young orphan.
Subjects:
Boys -- Fiction
Jews -- Poland -- Fiction
Holocaust, Jewish (1939-1945) -- Fiction
World War, 1939-1945 -- Poland -- Fiction
Warsaw (Poland) -- Fiction

Knots in my yo-yo string the autobiography of a kid
Spinelli, Jerry 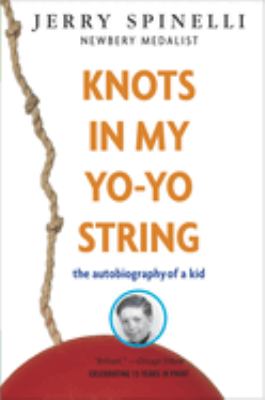