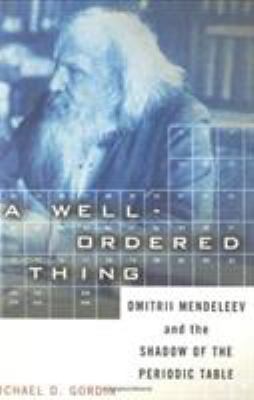 Dmitrii Mendeleev and the Shadow of the Periodic Table

Gordin, Michael D.
Format: Book
Description: xx, 364 p. : ill. ; 25 cm.
Dmitrii Mendeleev: It's a name we recognize, but only as the disheveled scientist pictured in our high school chemistry textbook, the creator of the periodic table of elements. Until now little has been known about the man, but A Well-Ordered Thing draws a portrait of this chemist in three full dimensions.Historian Michael Gordin also details Mendeleev's complex relationship with the Russian Empire that was his home. From his attack on Spiritualism to his humiliation at the hands of the Petersburg Academy of Sciences, from his near-mythical hot-air balloon trip to his failed voyage to the Arctic, this is the story of an extraordinary man deeply invested in the good of his country. And the ideals that shaped his work in politics and culture were the same ones that led a young chemistry professor to start putting elements in order.Mendeleev was a loyal subject of the Tsar, but he was also a maverick who thought that only an outsider could perfect a modern Russia. A Well-Ordered Thing is a fascinating glimpse into the world of Imperial Russia--and into the life of one of its most notorious minds.
Contents: Elements of the system -- The ideal gas lawyer -- Chasing ghosts -- The great reaction -- The imperial turn -- Making Newtons -- Disintegration.
Subjects:
Mendeleyev, Dmitry Ivanovich, 1834-1907
Chemists -- Russia (Federation) -- Biography.
Periodic law

Hold
Book
1 of 1 available
Save to List
Includes bibliographical references (p. [258]-357) and index. 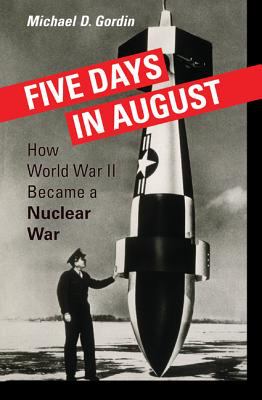