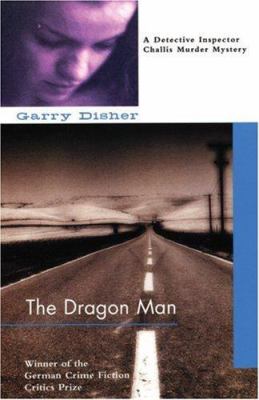 "A police procedural of a very different kind. . . . A 'down under' atmosphere that most American readers will find unique."- The Plain Dealer

"Disher makes his characters as interesting as his plot." - Portsmouth Herald

"The American debut for Australian crime writer extraordinaire Disher is as complex and dark as anything by Ian Rankin or Michael Connelly."- Las Vegas Mercury

A serial killer is on the loose in a small coastal town near Melbourne. Detective Inspector Hal Challis and his team must apprehend him before he strikes again. But first, Challis has to contend with the editor of a local newspaper who undermines his investigation at every turn, and with his wife, who attempts to resurrect their marriage through long-distance phone calls from a sanitarium, where she has been imprisoned for the past eight years for attempted murder- his . 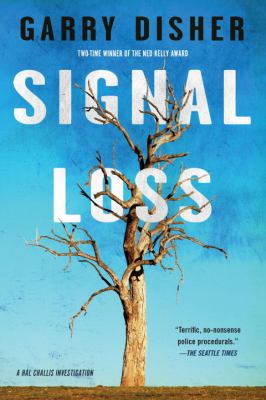 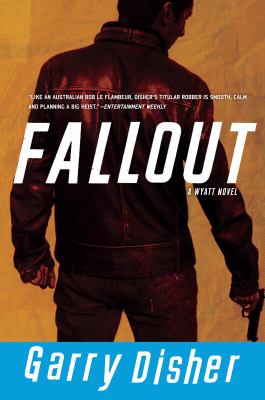 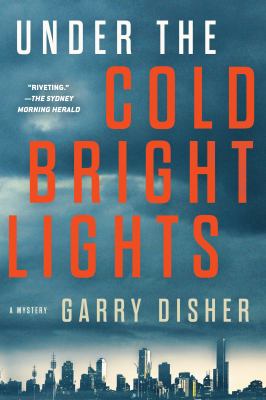 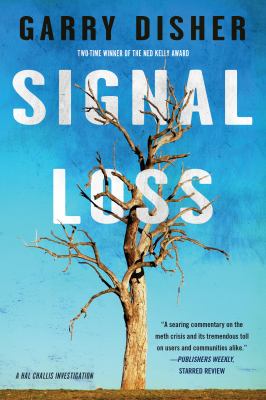 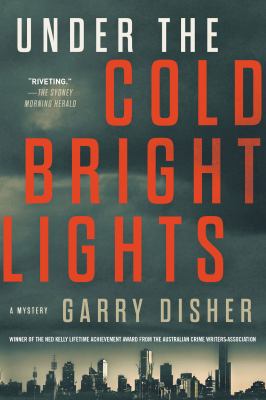