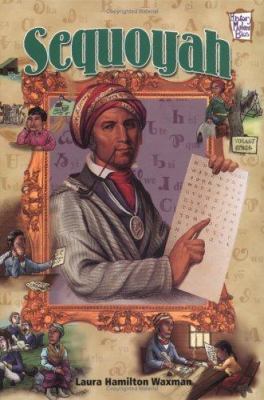 Hold
Book
3 of 3 available
Save to List
Includes bibliographical references (page 47) and index. 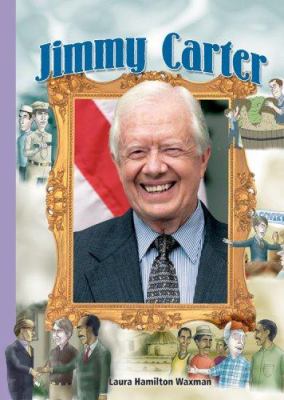