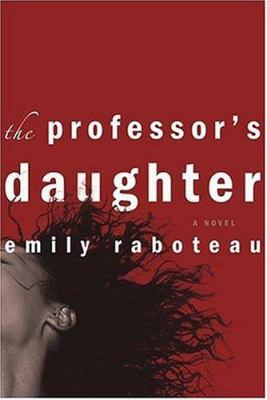 Raboteau, Emily.
Format: Book
Edition: First edition.
Description: 277 pages ; 25 cm
A daughter's future and her father's past converge in this explosive first novel exploring identity, assimilation, and the legacy of race "My father is black and my mother is white and my brother is a vegetable." When Emma Boudreaux's older brother, Bernie, winds up in a coma after a freak accident, it's as if she loses a part of herself. All their lives, he has served as her compass, her stronger, better half: Bernie was brilliant when Emma was smart, charismatic when she was awkward, and confident when she was shy. Only Bernie was able to navigate-if not always diplomatically-the terrain of their biracial identity. Now, as the chronic rash that's flared up throughout her life returns with a vengeance, Emma is sleepwalking through her first year at college, left alone to grow into herself.The key to Emma's self-discovery lies in her father's past. Esteemed Princeton professor Bernard Boudreaux is emotionally absent and secretive about his family history. Little does Emma know just how haunted that history is, how tortured the path from the Deep South town to his present Ivy League success has been. Though her father and brother are bound by the past, Emma might just escape.In exhilarating, magical prose, The Professor's Daughter traces the borderlands of race and family, the contested territory that gives birth to rage, confusion, madness, and invisibility. This striking debut marks the arrival of an astonishingly original voice that surges with energy and purpose.
Subjects:
Women college students -- Fiction.
College teachers -- Family relationships -- Fiction.
African American college teachers -- Fiction.
Racially mixed people -- Fiction.
Fathers and daughters -- Fiction.
Interracial marriage -- Fiction.
Coma -- Patients -- Fiction.
Princeton (N.J.) -- Fiction. 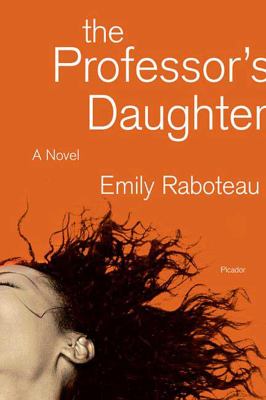 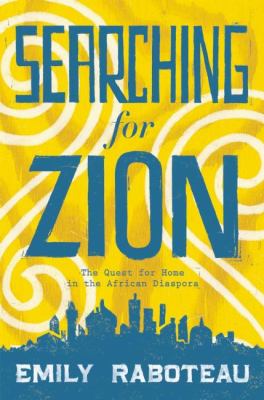 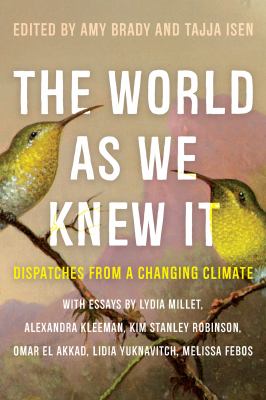 The world as we knew it : dispatches from a changing climate 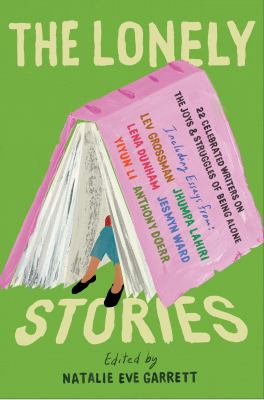 The lonely stories : 22 celebrated writers on the joys & struggles of being alone