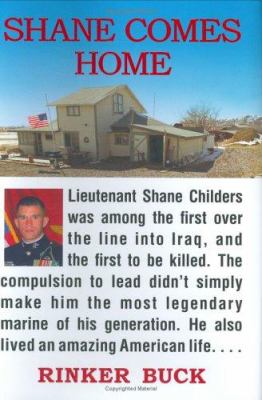 A heartfelt, deeply evocative and emotionally resonant true story of the first American killed in the Iraq War -- a stirring tale behind the complex, fascinating life of a hero marine

On March 21, 2003, while leading a rifle platoon into combat, Marine Lieutenant Shane Childers became the first combat fatality of the Iraq War. In this gripping, beautifully written personal history, award-winning writer Rinker Buck chronicles Shane's death and his life, exploring its meaning for his family, his fellow soldiers, and the country itself. The gathering of the family for his burial on a remote Wyoming ranch has all the elements of a classic American tale.

From childhood, Shane emulated the ferocious energy and commitment demonstrated by his father, a veteran of two tours in Vietnam and who was taken hostage as a navy Seabee at the American embassy in Tehran. Choosing the military, this relentlessly competitive young marine built one of the most exemplary military careers of his generation -- becoming a Gulf War veteran at the age of eighteen, a marine security guard in Europe and Africa in his early twenties, a dean's list student at The Citadel, and so valued a platoon leader that he was among the first sent over the berm into Iraq in 2003. A fascinatingly enigmatic character -- fierce, compulsive, dedicated -- he was also a madcap adventure lover with a deep concern for the world around him.

Shane Comes Home is the story of this intelligent, gifted soldier who embodied the soul of today's all-volunteer warrior class; of the town of Powell, Wyoming, which had taken Shane into its heart in the same way he had adopted the mountains and vistas of its surrounding areas into his own; and of the marine detail sent to deliver the news to the Childers family and the extraordinary connection that formed between them.

At once an inspiring account of commitment to the military and a moving story of family and devotion, Shane Comes Home rises above politics and captures the life of an extraordinary young man who came to symbolize the heart of America during a difficult time. An invaluable record of our nation's changing attitudes toward the military and those who serve, it is a thoughtful tribute to a man whose sacrifice touches us all. 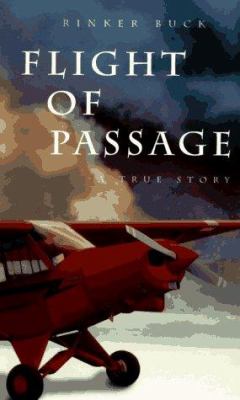 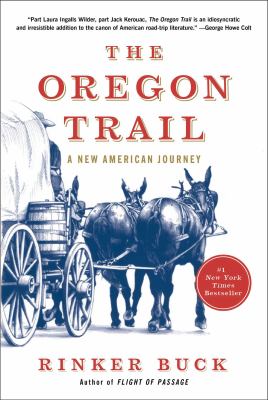 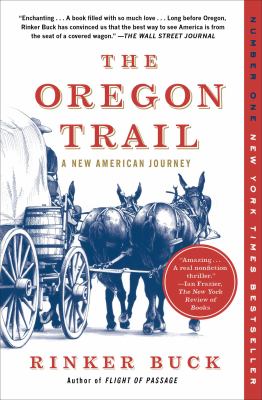