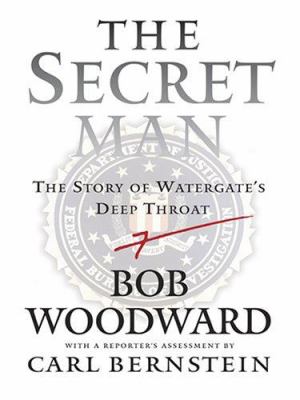 The Story of Watergate's Deep Throat

Hold
Book
2 of 2 available
Save to List
"With a reporter's assessment by Carl Bernstein"--Cover.
Includes index. 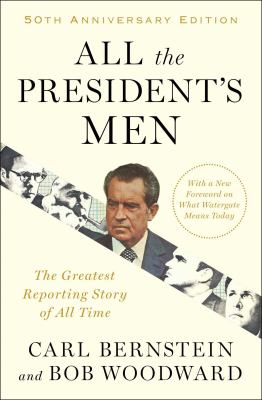 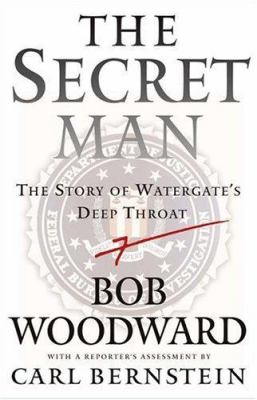 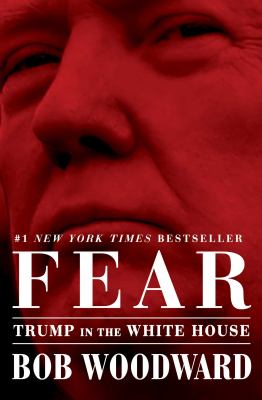 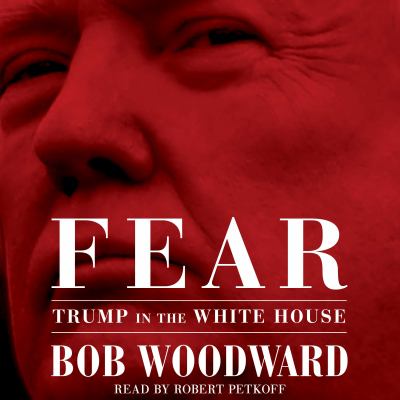 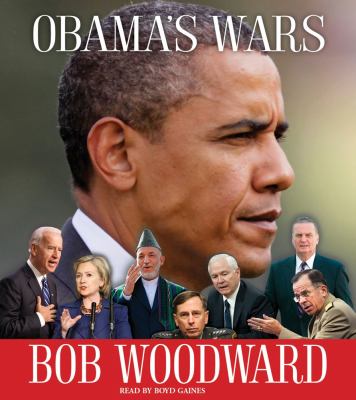