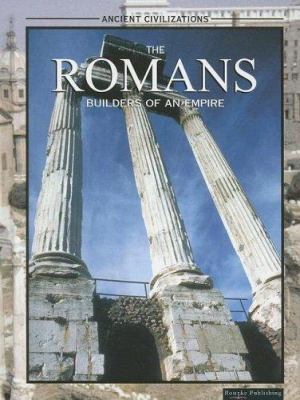 Builders of an Empire

Reece, Katherine E., 1955-
Format: Book
Description: 48 pages : illustrations (some color), color maps ; 27 cm.
"The books in this series give in-depth coverage to four of the Ancient World's most important civilizations. The books show how these civilizations began, how they developed and became large and important ones, and how they eventually died out. Trade, arts, education, and political and religious topics are all covered"--Provided by publisher.
Series: Reece, Katherine E., 1955- Ancient civilizations.
Contents: Where was ancient Rome? -- Who were the ancient Romans? -- Daily life in the Roman empire -- What did ancient Romans eat? -- What did ancient Romans wear? -- Trade and commerce -- Philosophy, science, art and architecture -- Beliefs and gods -- The people today.
Subjects:
Rome -- Civilization -- Juvenile literature. 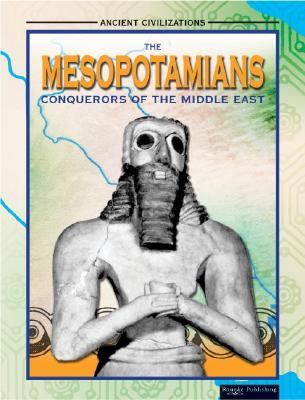 The Mesopotamians : conquerors of the Middle East
Reece, Katherine E., 1955-