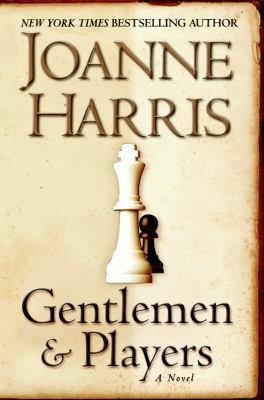 For generations, privileged young men have attended St. Oswald's Grammar School for Boys, groomed for success by the likes of Roy Straitley, the eccentric Classics teacher who has been a fixture there for more than thirty years. But this year the wind of unwelcome change is blowing. Suits, paperwork, and information technology are beginning to overshadow St. Oswald's tradition, and Straitley is finally, and reluctantly, contemplating retirement. He is joined this term by five new faculty members, including one who -- unbeknownst to Straitley and everyone else -- holds intimate and dangerous knowledge of St. Oswald's ways and secrets. Harboring dark ties to the school's past, this young teacher has arrived with one terrible goal: to destroy St. Oswald's.

As the new term gets under way, a number of incidents befall students and faculty alike. Beginning as small annoyances -- a lost pen, a misplaced coffee mug -- they are initially overlooked. But as the incidents escalate in both number and consequence, it soon becomes apparent that a darker undercurrent is stirring within the school. With St. Oswald's unraveling, only Straitley stands in the way of its ruin. The veteran teacher faces a formidable opponent, however -- a master player with a bitter grudge and a strategy that has been meticulously planned to the final move, a secret game with very real, very deadly consequences. 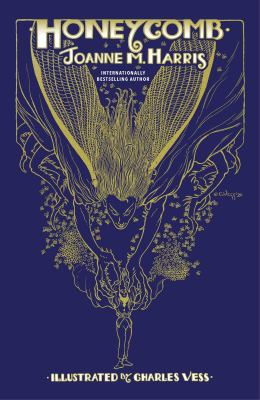 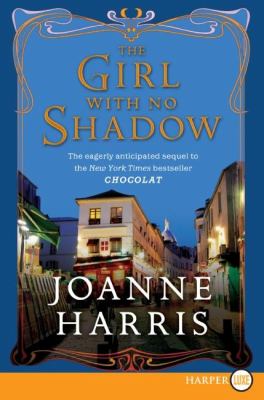