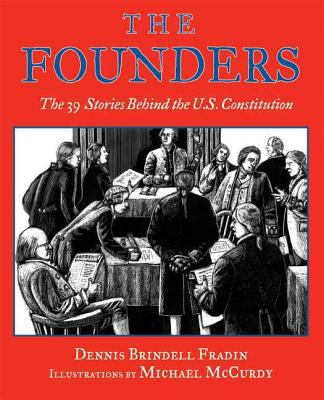 The 39 Stories Behind the U.S. Constitution

The stories behind the Constitution are as powerful as the nation it created.

"We the People of the United States, in Order to form a more perfect Union, establish Justice, insure domestic Tranquility, provide for the common defense, promote the general Welfare, and secure the Blessings of Liberty to ourselves and our Posterity, do ordain and establish this Constitution for the United States of America."

After the American Revolution, the thirteen united states were joined, barely, by an almost powerless government. The federal army was too weak to defend the nation; there was no national currency; and there was no authority to collect taxes for debts. Soon states' militias were needed to quiet rebellions. As Washington wrote, if a change wasn't made soon, the new nation "rais[ed] at the expense of so much blood and treasure, must fall."

Delegates from twelve of the thirteen states met in Philadelphia in the summer of 1787 to create the United States Constitution. But it was no easy task- four months of bitter debate ensued, in which arguments became so heated that delegates nearly abandoned the convention many times.

Thirty-nine men ultimately signed this important, influential framework that saved our country and gave us our amazingly strong and balanced federal government. Dennis Brindell Fradin and Michael McCurdy combine their talents to bring all of the founders stories to light in this fascinating companion volume to their bestselling book The Signers. 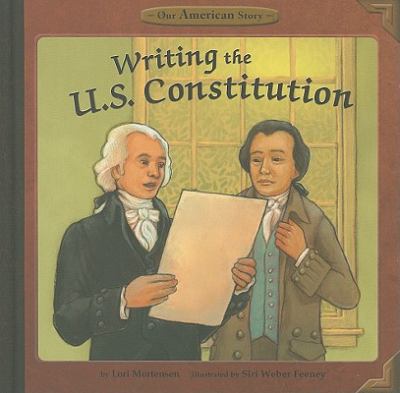 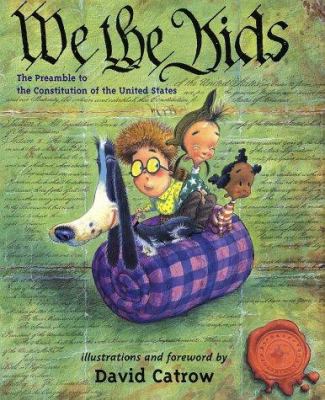 We the kids: the preamble to the Constitution of the United States
Catrow, David 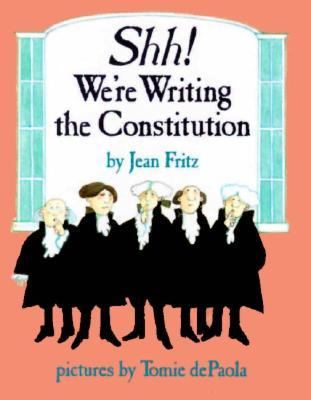 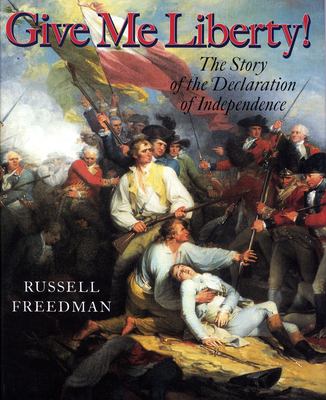 Give me liberty!: the story of the Declaration of Independence
Freedman, Russell 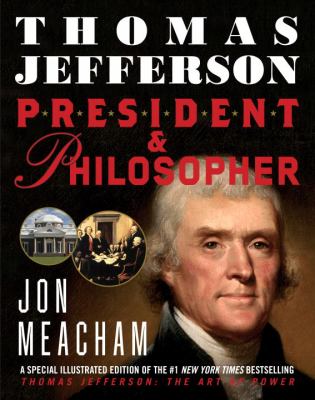 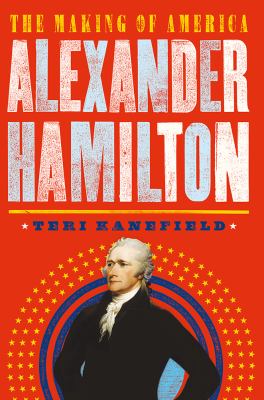 More By Fradin, Dennis B. 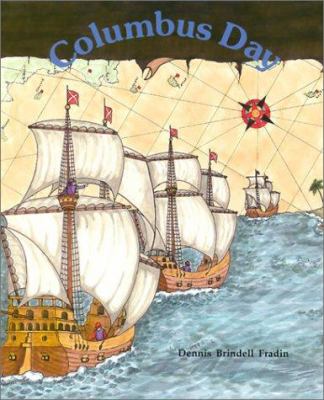 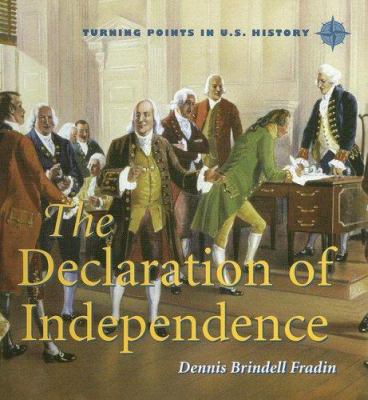 The Declaration of Independence
Fradin, Dennis B. 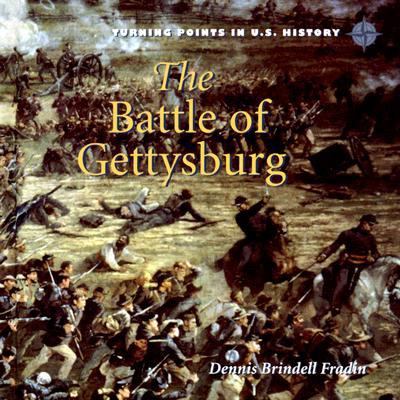 The Battle of Gettysburg
Fradin, Dennis B. 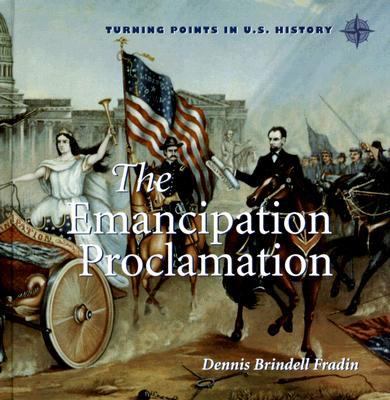 The Emancipation Proclamation
Fradin, Dennis B. 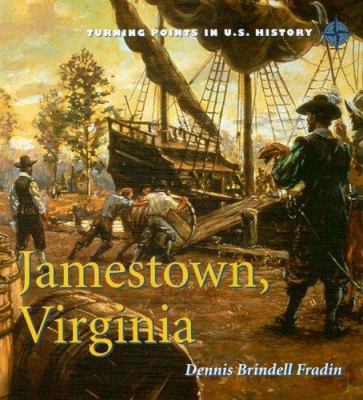