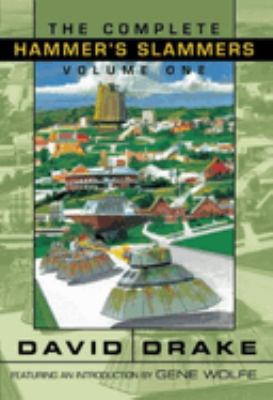 Drake, David, 1945-
Format: Book
Description: 395 pages : illustrations ; 24 cm
With a veteran 's eye for the harsh and gritty details of war, David Drake depicts a futuristic analog of Vietnam-era tank combat in his Hammer's Slammers fiction. Upon this tactical foundation, Drake uses historical metaphor to provide a rich and detailed future-history that is both unique and strangely familiar. The characters that make up the Hammer's Regiment are neither cartoon heroes nor propaganda villains; rather they are competent professionals engaged in a deadly business. The inevitable conflicts between policy, necessity, and human nature are often at the forefront of the Slammers narratives, and it is this rich fusion of elements that makes Drake's Slammers fiction instantly identifiable and utterly compelling.

The Hammer's Slammers series is some of the most important and influential work in military SF. The Vietnam War made indelible marks on the science fiction genre, and Drake's service with the Blackhorse regiment during the war gives his fiction a unique perspective. It is this perspective that is sometimes lacking in military SF, and one that makes Drake's work so important to the science fiction genre as a whole. This three-volume set collects all the Slammers short fiction and novels into a set of uniform editions, and presents a new, previously uncollected piece of fiction in each volume.

This first volume collects the existing short fiction, along with the background material from the original Slammers collection. The new story in this volume, "A Death in Peacetime," chronicles an important event in the Hammer's Regiment history... an event that has been implied, but never fully explained... until now.
Other Authors:
Wolfe, Gene.
Contents: Under the hammer -- Supertanks -- Butcher's bill -- Church of the Lord's universe -- But loyal to his own -- Powerguns -- Caught in the crossfire -- Backdrop to chaos -- Cultural conflict -- Bonding authority -- Hangman -- Table of organization and equipment, Hammer's Regiment -- Standing down -- Code-name Feirefitz -- Interrogation team -- Tank lords -- Liberty port -- Night march -- Immovable object -- Irresistible force -- Death in peacetime.
ISBN: 189238969X 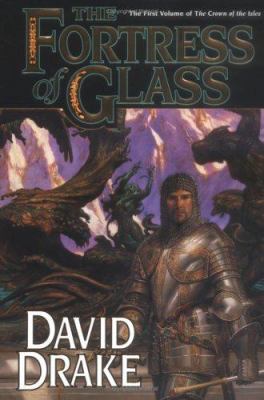 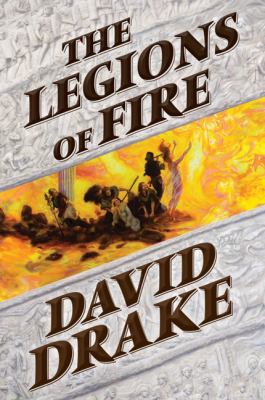 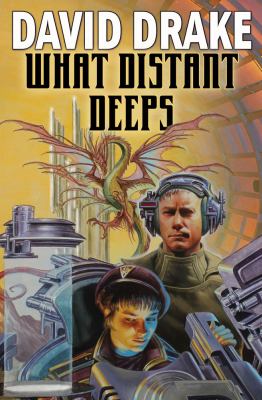