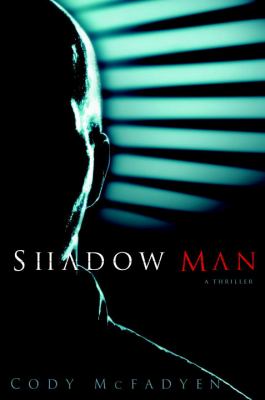 McFadyen, Cody
Format: Book
Description: 373 p. ; 24 cm.
Once, Special Agent Smoky Barrett hunted serial killers for the FBI. She was one of the bestuntil a madman terrorized her family, killed her husband and daughter, and left her face scarred and her soul brutalized. Turning the tables on the killer, Smoky shot him deadbut her life was shattered forever. Now Smoky dreams about picking up her weapon again. She dreams about placing the cold steel between her lips and pulling the trigger one last time. Because for a woman who's lost everything, what is there left to lose? She's about to find out. In all her years at the Bureau, Smoky has never encountered anyone like hima new and fascinating kind of monster, a twisted genius who defies profilers' attempts to understand him. And he's issued Smoky a direct challenge, coaxing her back from the brink with the only thing that could convince her to live. The killer videotaped his latest crimean act of horror that left a child motherlessthen sent a message addressed to Agent Smoky Barrett. The message is enough to shock Smoky back to work, back to her FBI team. And that child awakens something in Smoky she thought was gone forever. Suddenly the stakes are raised. The game has changed. For as this deranged monster embarks on an unspeakable spree of perversion and murder, Smoky is coming alive againand she's about to face her greatest fears as a cop, a woman, a mother...and a merciless killer's next victim.
Subjects:
Government investigators -- Fiction
Women detectives -- Fiction
Serial murderers -- Fiction 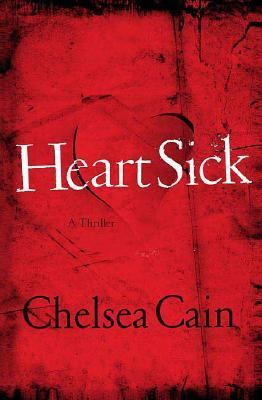 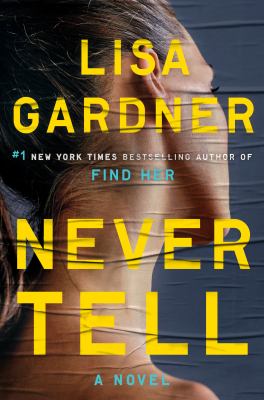 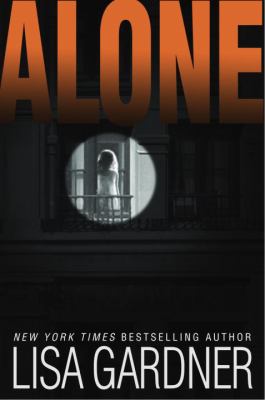 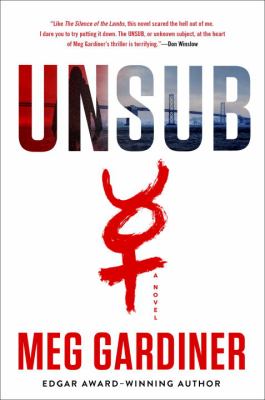 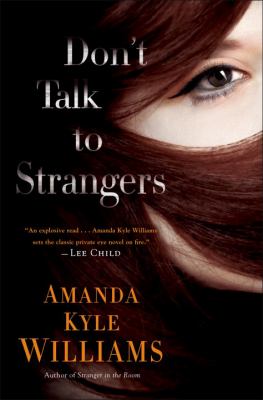 The face of death
McFadyen, Cody 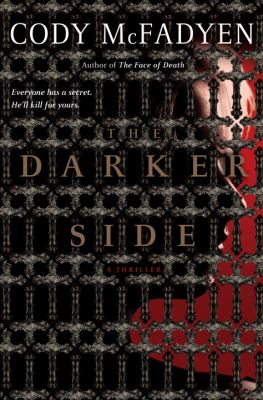 The darker side
McFadyen, Cody 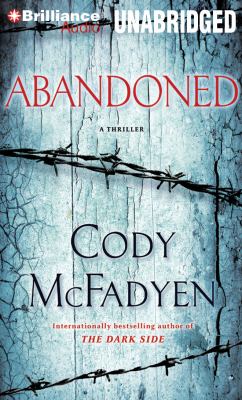