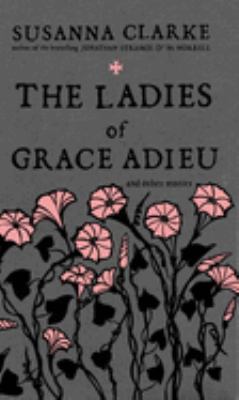 Clarke, Susanna.
Format: Book
Edition: First U.S. edition.
Description: 235 pages : illustrations ; 24 cm
Following the enormous success of 2004 bestseller and critics' favorite Jonathan Strange & Mr Norrell, Susanna Clarke delivers a delicious collection of ten stories set in the same fairy-crossed world of 19th-century England. With Clarke's characteristic historical detail and diction, these dark, enchanting tales unfold in a slightly distorted version of our own world, where people are bedeviled by mischievous interventions from the fairies. With appearances from beloved characters from her novel, including Jonathan Strange and Childermass, and an entirely new spin on certain historical figures, including Mary, Queen of Scots, this is a must-have for fans of Susanna Clarke's and an enticing introduction to her work for new readers. Some of these stories have never before been published; others have appeared in the New York Times or in highly regarded anthologies . In this collection, they come together to expand the reach of Clarke's land of enchantment-and anticipate her next novel (Fall 2008).
Contents: The ladies of Grace Adieu -- On Lickerish Hill -- Mrs. Mabb --The Duke of Wellington misplaces his horse -- Mr Simonelli, or, the fairy widower -- Tom Brightwind, or, how the fairy bridge was built at Thoresby, Antickes, and Frets -- John Uskglass and the Cumbrian charcoal burner.
Subjects:
Fairies -- Fiction.
Fantasy fiction, English. 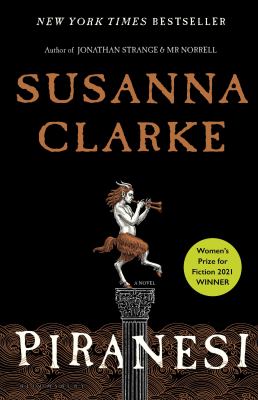 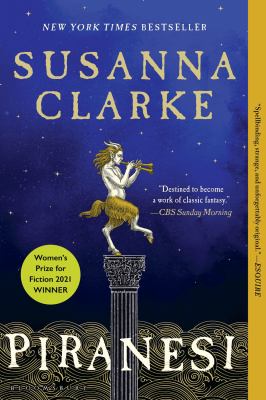 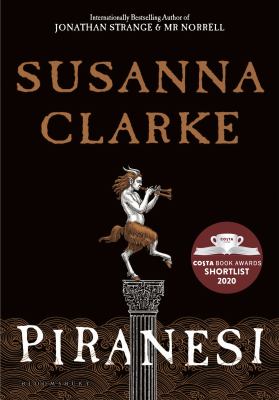 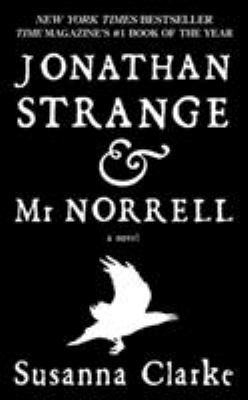 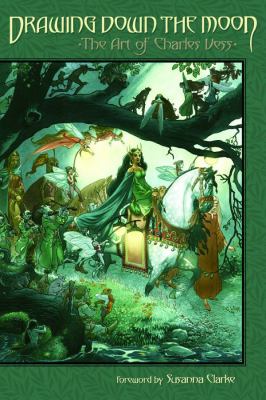 Drawing down the moon : the art of Charles Vess
Vess, Charles.