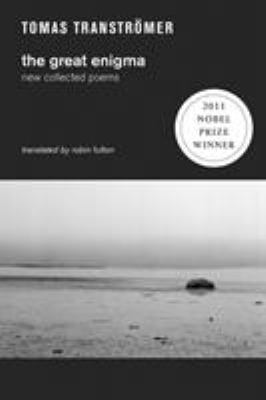 Translated into fifty languages, the poetry of Tomas Transtromer has had a profound influence around the world, an influence that has steadily grown and has now attained a prominence comparable to that of Pablo Neruda's during his lifetime. But if Neruda is blazing fire, Transtromer is expanding ice.The Great Enigma: New Collected Poems gathers all the poems Tomas Transtromer has published, from his distinctive first collection in 1954,17 Poems, through his epic poemBaltics ("my most consistent attempt to write music"), andThe Sad Gondola, published six years after he suffered a debilitating stroke in 1990 ("I am carried in my shadow / like a violin / in its black case."), to his most recent slim book,The Great Enigma, published in Sweden in 2004. Also included is his prose-memoirMemories Look at Me, containing keys into his intensely spiritual, metaphysical poetry (like the brief passage of insect collecting on Runmaro Island when he was a teenager). Firmly rooted in the natural world, his work falls between dream and dream; it probes "the great unsolved love" with the opening up, through subtle modulations, of "concrete words."
Other Authors:
Fulton Macpherson, Robin, 1937-
Subjects:
Tranströmer, Tomas, 1931-2015 -- Translations into English. 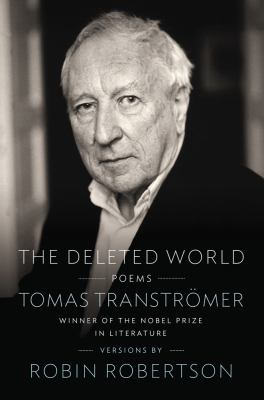