Pynchon, Thomas.
Format: Book
Description: 1,085 pages ; 24 cm
Spanning the period between the Chicago World's Fair of 1893 and the years just after World War I, this novel moves from the labor troubles in Colorado to turn-of-the-century New York, to London and Gottingen, Venice and Vienna, the Balkans, Central Asia, Siberia at the time of the mysterious Tunguska Event, Mexico during the Revolution, postwar Paris, silent-era Hollywood, and one or two places not strictly speaking on the map at all.

With a worldwide disaster looming just a few years ahead, it is a time of unrestrained corporate greed, false religiosity, moronic fecklessness, and evil intent in high places. No reference to the present day is intended or should be inferred.

As an era of certainty comes crashing down around their ears and an unpredictable future commences, these folks are mostly just trying to pursue their lives. Sometimes they manage to catch up; sometimes it's their lives that pursue them. Meanwhile, the author is up to his usual business. Characters stop what they're doing to sing what are for the most part stupid songs. Strange sexual practices take place. Obscure languages are spoken, not always idiomatically. Contrary-to-the-fact occurrences occur. If it is not the world, it is what the world might be with a minor adjustment or two. According to some, this is one of the main purposes of fiction. 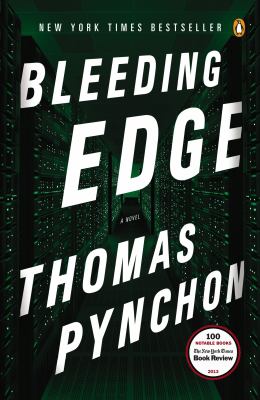 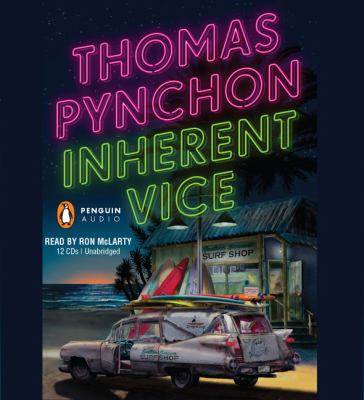 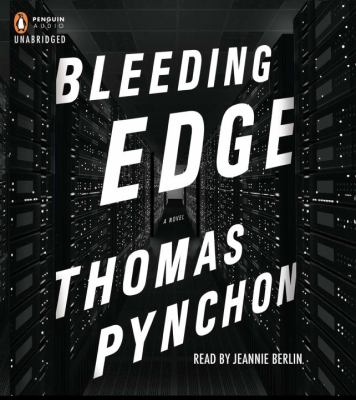