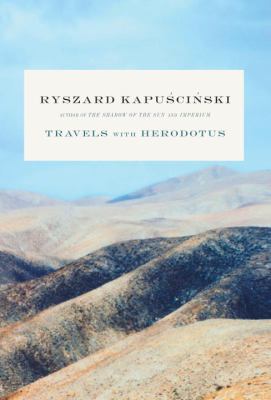 Kapuściński, Ryszard.
Format: Book
Edition: First edition.
Description: viii, 275 pages ; 23 cm
From the master of literary reportage whose acclaimed books include "Shah of Shahs, The Emperor, " and "The Shadow of the Sun," an intimate account of his first youthful forays beyond the Iron Curtain.
Just out of university in 1955, Kapuscinski told his editor that he'd like to go abroad. Dreaming no farther than Czechoslovakia, the young reporter found himself sent to India. Wide-eyed and captivated, he would discover in those days his life's work--to understand and describe the world in its remotest reaches, in all its multiplicity. From the rituals of sunrise at Persepolis to the incongruity of Louis Armstrong performing before a stone-faced crowd in Khartoum, Kapuscinski gives us the non-Western world as he first saw it, through still-virginal Western eyes.
The companion on his travels: a volume of Herodotus, a gift from his first boss. Whether in China, Poland, Iran, or the Congo, it was the "father of history"--and, as Kapuscinski would realize, of globalism--who helped the young correspondent to make sense of events, to find the story where it did not obviously exist. It is this great forerunner's spirit--both supremely worldly and innately Occidental--that would continue to whet Kapuscinski's ravenous appetite for discovering the broader world and that has made him our own indispensable companion on any leg of that perpetual journey.
Contents: Crossing the border -- Condemned to India -- The train station and the palace -- Rabi sings the Upanishads -- Chairman Mao's one hundred flowers -- Chinese thought -- Memory along the roadways of the world -- The happiness and unhappiness of Croesus -- The battle's end -- On the origin of the gods -- The view from the minaret -- Armstrong's concert -- The face of Zopyrus -- The hare -- Among dead kings and forgotten gods -- Honors for the head of Histiaeus -- At Doctor Ranke's -- The Greek's technique -- Before he is torn apart by dogs and birds -- Xerxes -- The oath of Athens -- Time vanishes -- The desert and the sea -- The anchor -- Black is beautiful -- Scenes of passion and prudence -- Herodotus's discovery -- We stand in darkness, surrounded by light.
Subjects:
Herodotus. History.
Kapuściński, Ryszard -- Travel. 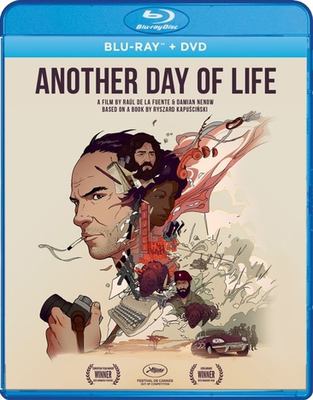