Murphy, Yannick.
Format: Book
Edition: First edition.
Description: 278 pages ; 22 cm
In the cold October of 1917 Margaretha Zelle, better known as Mata Hari, sits in a prison cell inParis awaiting trial on charges of espionage. The penalty is death by firing squad. As she waits, burdened by a secret guilt, Mata Hari tells stories, Scheherazade-like, to buy back her life from her interrogators.
From a bleak childhood in the Netherlands, through a loveless marriage to a Dutch naval officer, Margaretha is transported to the forbidden sensual pleasures ofIndonesia. In the chill of her prison cell she spins tales of rosewater baths, native lovers, and Javanese jungles, evoking the magical world that sustained her even as her family crumbled. And then, in flight from her husband, Margaretha reinvents herself: she becomes an artist's model, circus rider, and finally the temple dancer Mata Hari, dressed in veils, admired by Diaghilev, performing for the crowned heads ofEurope. Through all her transformations, her life's fatal questions--- was she a traitor, and if so, why?---burns ever brighter.
Subjects:
Mata Hari, 1876-1917 -- Fiction.
World War, 1914-1918 -- Secret service -- Fiction.
Women spies -- Fiction. 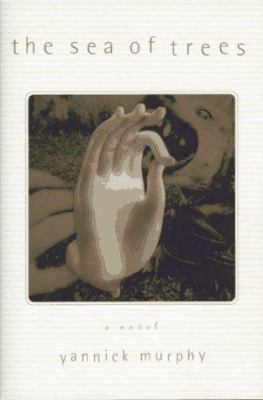 The sea of trees
Murphy, Yannick. 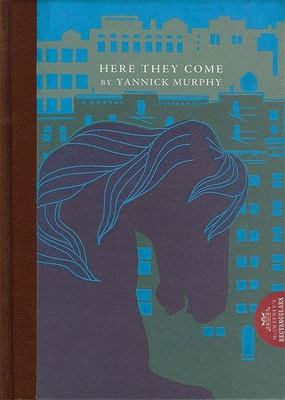