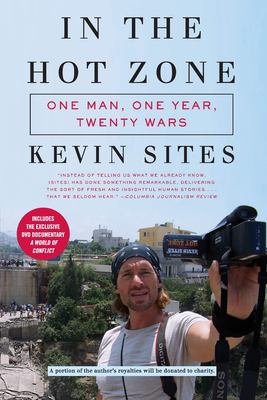 One Man, One Year, Twenty Wars

Kevin Sites is a man on a mission. Venturing alone into the dark heart of war, armed with just a video camera, a digital camera, a laptop, and a satellite modem, the award-winning journalist covered virtually every major global hot spot as the first Internet correspondent for Yahoo! News. Beginning his journey with the anarchic chaos of Somalia in September 2005 and ending with the Israeli-Hezbollah war in the summer of 2006, Sites talks with rebels and government troops, child soldiers and child brides, and features the people on every side, including those caught in the cross fire. His honest reporting helps destroy the myths of war by putting a human face on war's inhumanity. Personally, Sites will come to discover that the greatest danger he faces may not be from bombs and bullets, but from the unsettling power of the truth.

Contents: The revelation will not be televised -- Into the arms of Mama Africa: rebels, rape victims and the children of war -- Phantoms of Falluja, brown sugar junkies, martyrs' moms and other Middle East nightmares -- The child bride, endless grief and music to disarm to: lives and lessons from Europe, Central Asia and the Middle East -- My Asian odyssey: Tamil Tigers, Nepal Maoists, Karen rebels and a missed moment with the Dalai Lama -- The thirty-four-day war: putting the hole in the Holy Land -- My third-world America: a wealth of information, a poverty of knowledge
Subjects:
Yahoo! (Computer file)
War correspondents.
Reporters and reporting.
Online journalism.
Children and war.
War and civilization.
Online information services.
Africa.
Middle East.
Asia, Central.
Europe.

Hold
Book
1 of 1 available
Save to List
"Includes the exclusive DVD documentary A World of Conflict"--Cover.
Includes bibliographical references (page [351]). 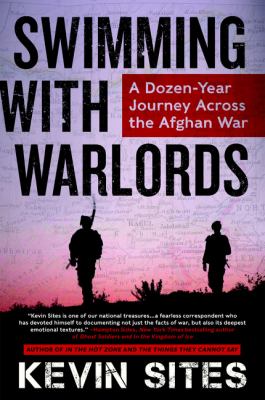 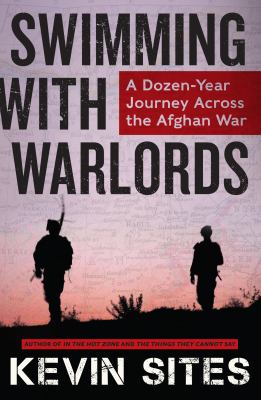 Swimming with Warlords : A Dozen-Year Journey Across the Afghan War
Sites, Kevin.