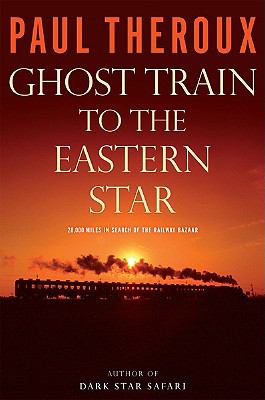 On the Tracks of the Great Railway Bazaar

Half a lifetime ago, Paul Theroux virtually invented the modern travel narrative by recounting his grand tour by train through Asia. In the three decades since, the world he recorded in that book has undergone phenomenal change. The Soviet Union has collapsed and China has risen; India booms while Burma smothers under dictatorship; Vietnam flourishes in the aftermath of the havoc America was unleashing on it the last time Theroux passed through. And no one is better able to capture the texture, sights, smells, and sounds of that changing landscape than Theroux.
Theroux's odyssey takes him from eastern Europe, still hung-over from communism, through tense but thriving Turkey into the Caucasus, where Georgia limps back toward feudalism while its neighbor Azerbaijan revels in oil-fueled capitalism. Theroux is firsthand witness to it all, traveling as the locals do--by stifling train, rattletrap bus, illicit taxi, and mud-caked foot--encountering adventures only he could have: from the literary (sparring with the incisive Nobel laureateOrhan Pamuk) to the dissolute (surviving a week-long bender on the Trans-Siberian Railroad). And wherever he goes, his omnivorous curiosity and unerring eye for detail never fail to inspire, enlighten, inform, and entertain.

PAUL THEROUX was born in Medford, Massachusetts, in 1941 and published his first novel, Waldo, in 1967. His fiction includes The Mosquito Coast, My Secret History, My Other Life, Kowloon Tong, Blinding Light, and most recently, The Elephanta Suite. His highly acclaimed travel books include Riding the Iron Rooster, The Great Railway Bazaar, The Old Patagonian Express, Fresh Air Fiend, and Dark Star Safari. He has been the guest editor of The Best American Travel Writing and is a frequent contributor to various magazines, including The New Yorker. He lives in Hawaii and on Cape Cod.
Subjects:
Theroux, Paul -- Travel -- Asia.
Railroad travel -- Asia.
Asia -- Description and travel.

Hold
Book
1 of 1 available
Save to List
Map on lining papers. 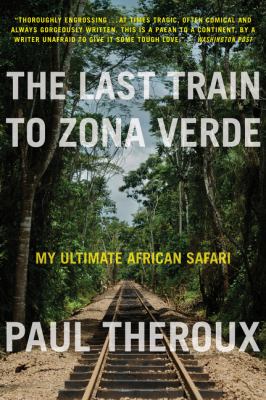 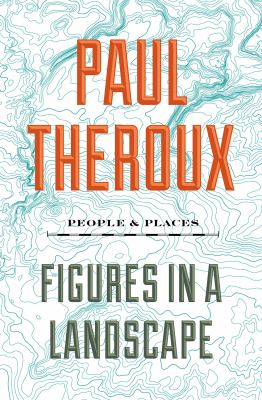 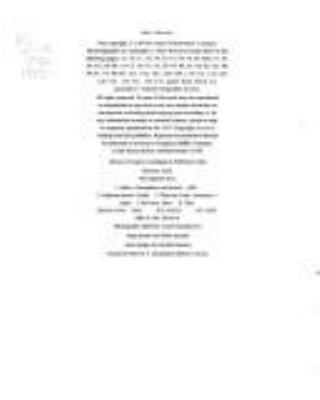 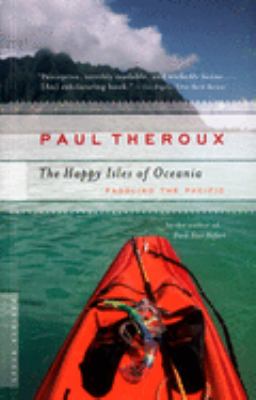 The happy isles of Oceania : paddling the Pacific
Theroux, Paul.
Ghost train to the Eastern star : on the tracks of the great railway bazaar
Theroux, Paul.