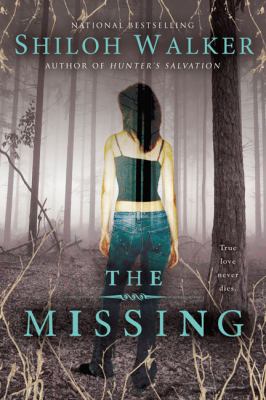 Her psychic gift drove away the man she loved - and years later has drawn him back to her . . .

As a teenager, Taige Branch hated her psychic gift. No one could understand - except for Cullen Morgan, the boy who stole her heart. He did his best to accept her, until his mother was brutally murdered - and he couldn't forgive Taige for not preventing it.

Now a widowed father, Cullen Morgan has never forgotten Taige. But what brings her back into his life is another tragedy. His beloved little girl has been kidnapped, and Taige is his only hope of finding her. Working together against the clock, Cullen and Taige can't help but wonder whether - if they find his daughter in time - it isn't too late for the overpowering love that still burns between them . . .