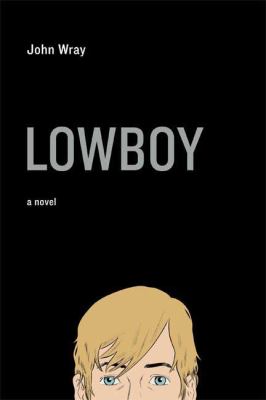 Wray, John, 1971-
Format: Book
Edition: 1st ed.
Description: 258 p. ; 24 cm.
Early one morning in New York City, Will Heller, a sixteen-yearold paranoid schizophrenic, gets on an uptown B train alone. Like most people he knows, Will believes the world is being destroyed by climate chan≥ unlike most people, he's convinced he can do something about it. Unknown to his doctors, unknown to the police-unknown even to Violet Heller, his devoted mother-Will alone holds the key to the planet's salvation. To cool down the world, he has to cool down his own overheating body: to cool down his body, he has to find one willing girl. And he already has someone in mind.   Lowboy , John Wray's third novel, tells the story of Will's fantastic and terrifying odyssey through the city's tunnels, back alleys, and streets in search of Emily Wallace, his one great hope, and of Violet Heller's desperate attempts to locate her son before psychosis claims him completely. She is joined by Ali Lateef, a missing-persons specialist, who gradually comes to discover that more is at stake than the recovery of a runaway teen: Violet-beautiful, enigmatic,and as profoundly at odds with the world as her son-harbors a secret that Lateef will discover at his own peril.   Suspenseful and comic, devastating and hopeful by turns, Lowboy is a fearless exploration of youth, sex, and violence in contemporary America, seen through one boy's haunting and extraordinary vision.
Subjects:
Boys -- Fiction
Schizophrenia -- Fiction. 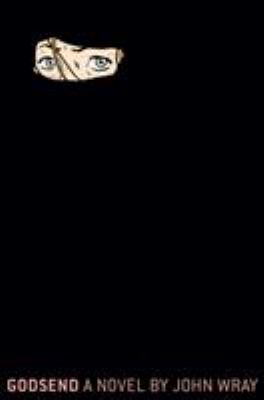