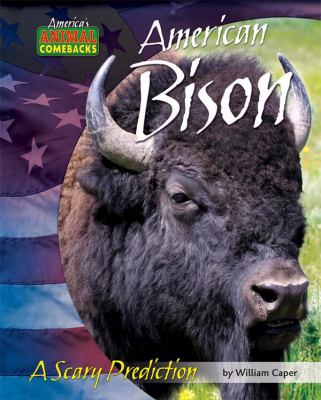 Caper, William.
Format: Book
Description: 32 pages : illustrations (some color), color maps ; 26 cm.
Was it too late to save the American bison? For thousands of years, this remarkable creature had lived peacefully in North America. Yet by 1889, years of hunting had pushed the animal to the brink of extinction. Would people find a way to help the bison survive? In American Bison: A Scary Prediction, children relive the inspiring and heroic efforts of people who stepped in to save this remarkable creature when all seemed lost. Through this true tale of wildlife survival, children discover the bold and creative ideas that Americans and their government have used to protect and care for the country's endangered wildlife. Full-color photographs and a habitat map enrich this heartfelt story of conservationism and courage.
Series: America's animal comebacks.
Contents: A shocking prediction -- Bison were here first -- Bison and Native Americans -- The slaughter begins -- The killing increases -- Almost extinct -- The man who saved the bison -- Bison at the Bronx Zoo -- The American Bison Society -- 1907, a big year for bison -- Where the buffalo roam -- Bison, a success story -- Bison facts -- Other animals in the Bovidae family that are in danger.
Subjects:
Hornaday, William T. (William Temple), 1854-1937 -- Juvenile literature.
American Bison Society -- Juvenile literature.
American bison -- Juvenile literature.

Hold
Book
3 of 3 available
Save to List
Includes bibliographical references (page 31) and index. 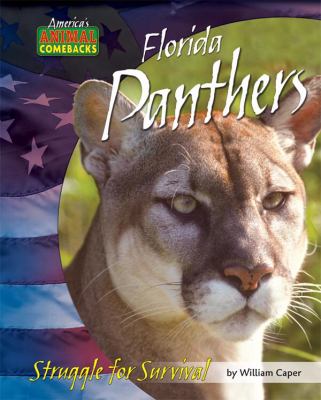