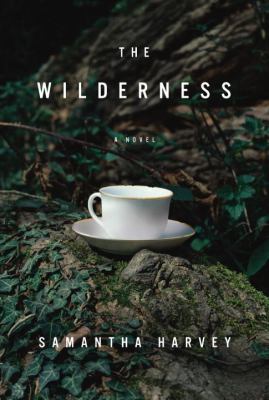 Harvey, Samantha, 1975-
Format: Book
Edition: First edition in the United States.
Description: 371 pages ; 22 cm
Jake Jameson is a sixty-five-year-old architect who is on the cusp of retirement. One evening he's sitting alone in the office, staring down at an architectural drawing. He can't quite figure out what he's supposed to do with it. Suddenly he remembers a word, one for which he has been searching for days to recall: entropy--for him the singular most interesting theory that exists, a theory that says everything loses, rather than gains, order. This idea underlies this riveting tale of a man whose memories are slowly eroding. As Alzheimer's begins to wear away his sense of identity, Jake builds stories around his life that inform his feelings of blame and responsibility--only to have the stories disintegrate faster than he can capture them. As the plot keeps shifting and the facts unravel, little mysteries start to form: for example, what was the problem with the missing letter e? What was behind the mythologies that his Jewish mother told him as a child? Where is his daughter, Alice? What happened to her? Eventually we realize that even Jake's clearest memories may not be true. He is the flawed witness to his own past, the ultimate unreliable narrator. Yet in the end we are left with a clear and moving portrait not only of a sympathetic man but also of a heartrending disease as seen from the inside out. Arrestingly understated and wise, THE WILDERNESS is a memorable first novel from an extraordinarily gifted new writer.
Subjects:
Architects -- Fiction.
Alzheimer's disease -- Fiction. 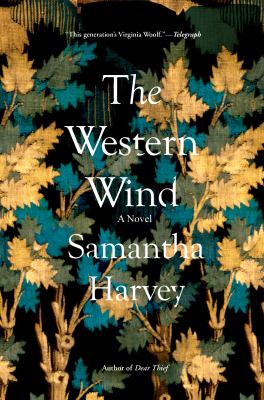 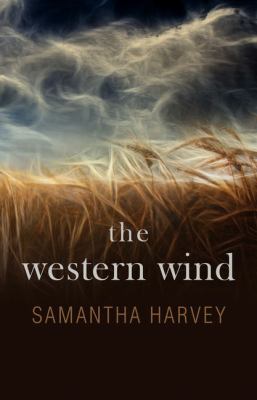