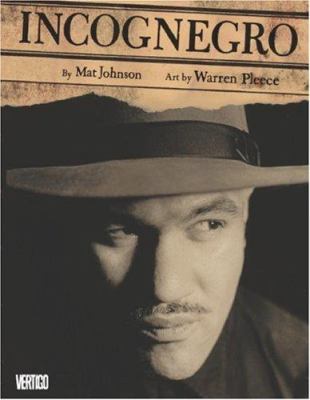 Johnson, Mat.
Format: Book
Description: 134 pages : chiefly illustrations ; 24 cm
"The early 20th Century: an era when lynchings were commonplace throughout the American South. To most of the press, this epidemic of racial murder wan't even news. But a few courageous reporters from the North risked their lives to expose these atrocities. They were light-skinned African-American men who could 'pass' for white. They called this dangerous assignment 'going incognegro.' Zane Pinchback, a reporter for the New York-based New Holland Herald, barely escapes with his life after his latest 'incognegro' story goes bad. But when he returns to the sanctuary of Harlem, he's sent on a new story-- the arrest of his own brother, charged with the brutal murder of a white woman in Mississippi" -- from dust jacket.
Other Authors:
Pleece, Warren.
Robins, Clem, 1955- 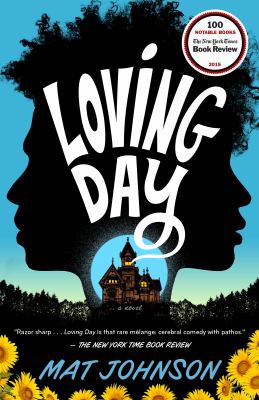 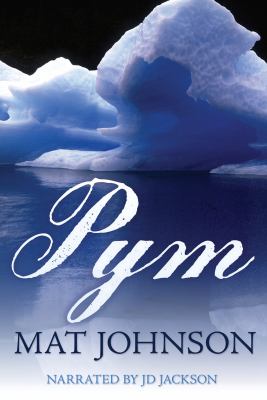