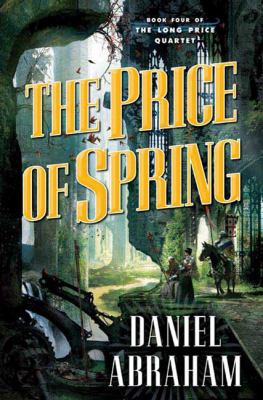 Abraham, Daniel.
Format: Book
Edition: First edition.
Description: 348 pages : maps ; 25 cm.
Fifteen years have passed since the devastating war between the Galt Empire and the cities of the Khaiem in which the Khaiem's poets and their magical power known as "andat" were destroyed, leaving the women of the Khaiem and the men of Galt infertile.

The emperor of the Khaiem tries to form a marriage alliance between his son and the daughter of a Galtic lord, hoping the Khaiem men and Galtic women will produce a new generation to help create a peaceful future.

But Maati, a poet who has been in hiding for years, driven by guilt over his part in the disastrous end of the war, defies tradition and begins training female poets. With Eiah, the emperor's daughter, helping him, he intends to create andat, to restore the world as it was before the war.

Vanjit, a woman haunted by her family's death in the war, creates a new andat. But hope turns to ashes as her creation unleashes a power that cripples all she touches.

As the prospect of peace dims under the lash of Vanjit's creation, Maati and Eiah try to end her reign of terror. But time is running out for both the Galts and the Khaiem.
Series: Abraham, Daniel. Long price quartet ; bk. 4.
ISBN: 076531343X 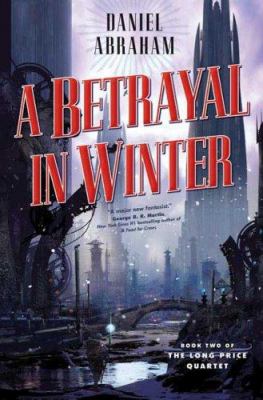 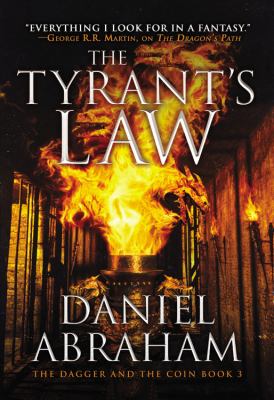