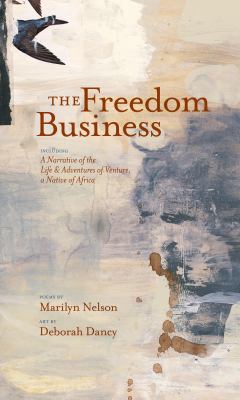 Including A Narrative of the Life and Adventures of Venture, a Native of Africa

Nelson, Marilyn, 1946-
Format: Book
Description: 72 pages : color illustrations ; 26 cm
Born the prince of Dukandarra, Guinea, Broteer Furro was captured by slave traders at age six. As Broteer stepped off the African continent and onto a cargo ship bound for Rhode Island, the vessel's steward purchased the boy and gave him a new name: Venture. The young man crossed the Atlantic Ocean, landed in Narragansett, and worked through three decades of slavery to buy not only his own freedom but also the freedom of his wife and children. Remarkable in his own time for his Ambition and physical stature, Venture Smith would become known to history as the first man to document both his capture from Africa and life as an American slave. Poems by Marilyn Nelson sit opposite the text of Venture Smith's own narrative.
Other Authors:
Dancy, Deborah.
Smith, Venture, 1729?-1805. Narrative of the life and adventures of Venture, a native of Africa. 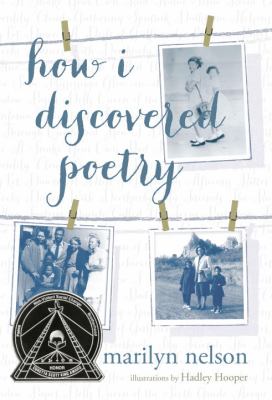 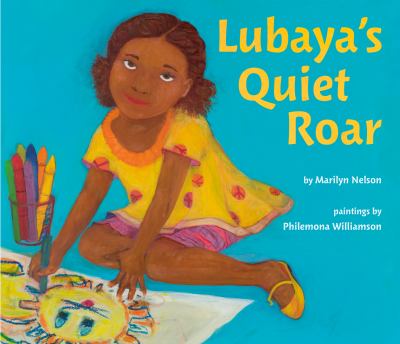