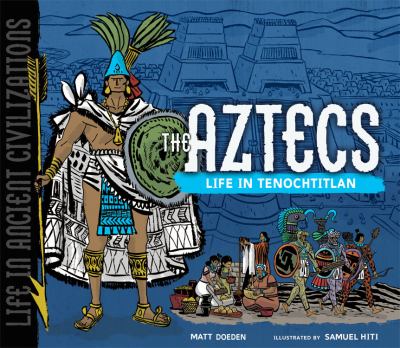 Doeden, Matt.
Format: Book
Description: 48 pages : color illustrations, color maps ; 22 x 25 cm.
The Aztecs are known for their large stone temples, but did you also know that the Aztecs were one of the first cultures to make a chocolate drink? They also made clothing from cactus fibers, and they sacrificed humans to please their gods. Find out more about what life was like in the Aztec city of Tenochtitlan. In this book, you'll learn about people's daily activities, religion, buildings, inventions, and leaders. Photographs and vivid comic-style illustrations help bring this culture to life!
Series: Life in ancient civilizations.
Other Authors:
Hiti, Samuel, illustrator.
Contents: Living in Tenochtitlan -- Religion -- Inside the city -- Ideas and inventions -- Ruling the empire -- Echoes of the Aztecs.
Subjects:
Aztecs -- History -- Juvenile literature.
Aztecs -- Social life and customs -- Juvenile literature.

Hold
Book
4 of 4 available
Save to List
Includes bibliographical references (page 46) and index. 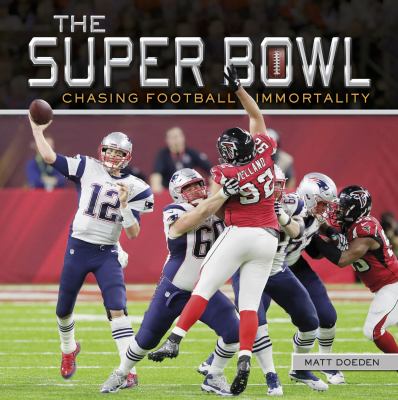