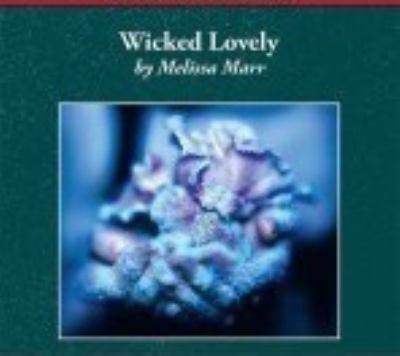 Marr, Melissa
Format: Audiobook on CD
Description: 9 sound discs (10.5 hr.) : digital ; 4 3/4 in.
Don't stare at invisible faeries. Don't speak to invisible faeries. And never, ever attract their attention. These are the three rules of survival for Aislinn, a teenage girl who possesses the seer's sight--a gift (or curse) that reveals to her the hordes of fey kind who mingle mischievously among mortals undetected. But the old rules are breaking. Keenan, a powerful, radiantly beautiful faerie--both terrifying and alluring--has taken a special interest in Aislinn, haunting her footsteps everywhere she goes. Keenan is in fact the Summer King, and he's determined to make Aislinn his queen. Although she can't deny feeling tempted, there are other things to consider. Namely the loss of her freedom and human life, and the deadly fates suffered by all the other mortal girls Keenan tried to transform into his queen.
Other Authors:
Bresnahan, Alyssa
Subjects:
Fairies -- Fiction -- Talking books.
Teenage girls -- Fiction -- Talking books.
Kings and rulers -- Fiction -- Talking books.