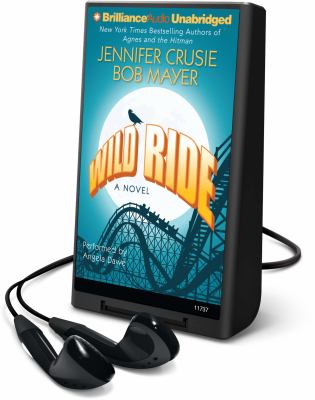 Crusie, Jennifer
Format: Audiobooks
Edition: Unabridged.
Description: 1 sound media player (ca. 12 hr.) : digital ; 3 3/8 x 2 1/8 in.
Mary Alice Brannigan doesn't believe in the supernatural. Nor does she expect to find that Dreamland, the decaying amusement park she's been hired to restore, is a prison for the five Untouchables, the most powerful demons in the history of the world. Plus, there's a guy she's falling hard for, and there's something about him that's not quite right. But rocky romances and demented demons aren't the only problems in Dreamland: Mab's also coping with a crooked politician, a supernatural raven, a secret government agency, an inexperienced sorceress, an unsettling inheritance, and some mind-boggling revelations from her past. As her personal demons wreck her newfound relationship and real demons wreck the park, Mab faces down immortal evil and discovers what everybody who's ever been to an amusement park knows: The end of the ride is always the wildest.
Other Authors:
Mayer, Bob, 1959-
Dawe, Angela
Brilliance Audio (Firm)
Playaway Digital Audio
Findaway World, LLC 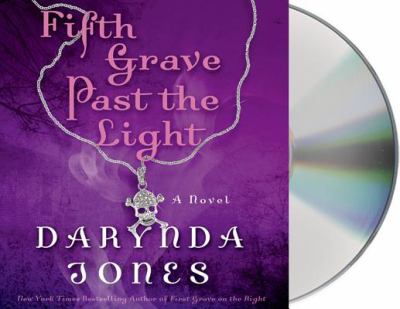 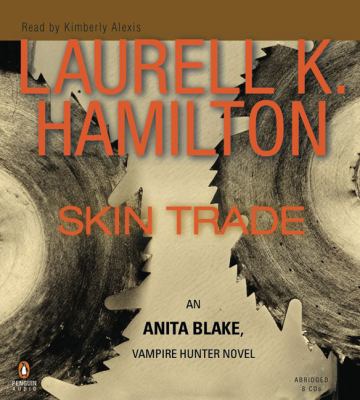 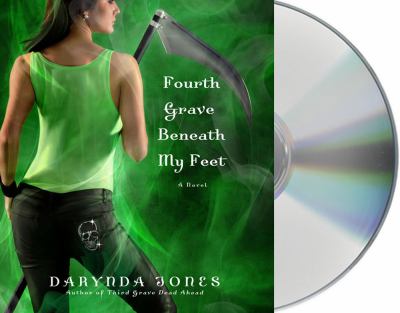 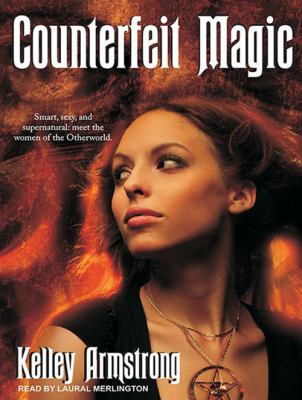 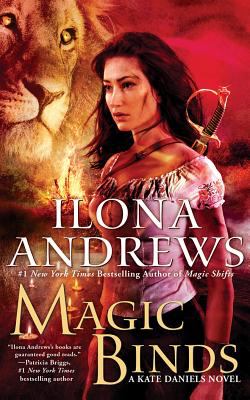 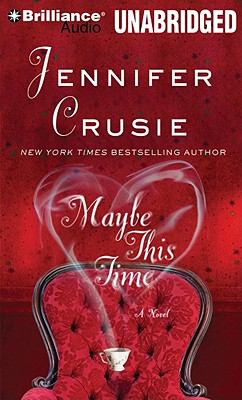