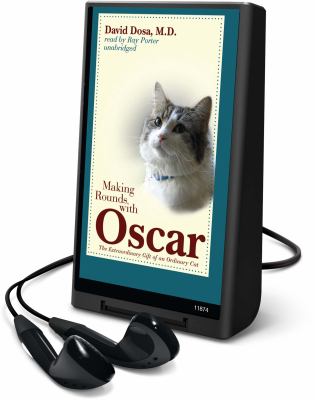 Dosa, David
Format: Audiobooks
Edition: Unabridged.
Description: 1 sound media player (6 hr., 30 min.) : digital ; 3 3/8 x 2 1/8 in.
An otherwise ordinary cat -- he'd sooner give you his back than curl up on your lap -- Oscar has the uncanny ability to predict when people are about to die. Adopted by staff members at Steere House nursing home when he was a kitten, the three-year-old tabby has presided over the deaths of more than twenty-five nursing home residents thus far. His mere presence at the bedside is viewed by physicians and nursing-home staff as an almost absolute indicator of impending death, considered a blessing because it allows staff members to notify families that the end is near and because he provides companionship to those who would otherwise have died alone.
Other Authors:
Porter, Ray, 1965-
Blackstone Audio, Inc.
Playaway Digital Audio
Findaway World, LLC 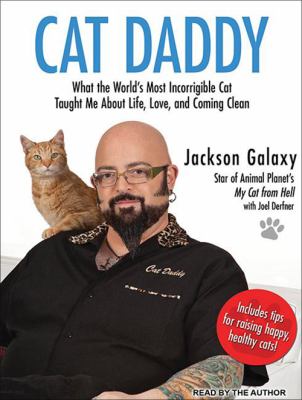 Cat daddy: what the world's most incorrigible cat taught me about life, love, and coming clean
Galaxy, Jackson 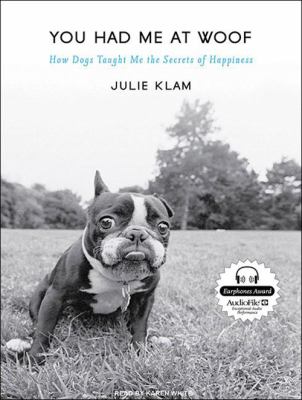 You had me at woof: how dogs taught me the secrets of happiness
Klam, Julie 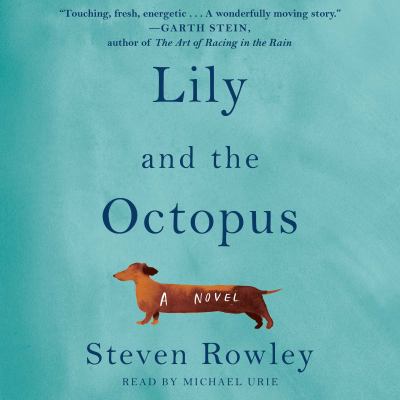 Lily and the octopus
Rowley, Steven 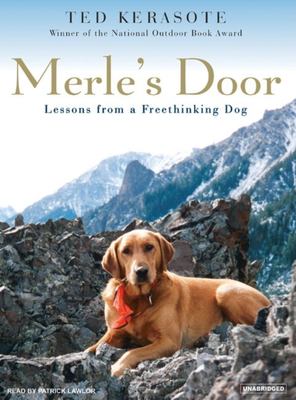 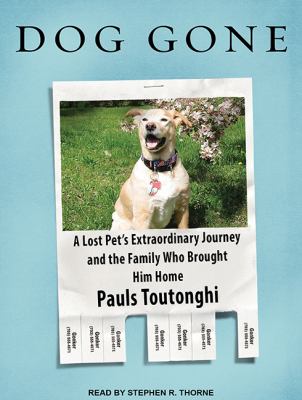 Dog gone: a lost pet's extraordinary journey and the family who brought him home
Toutonghi, Pauls 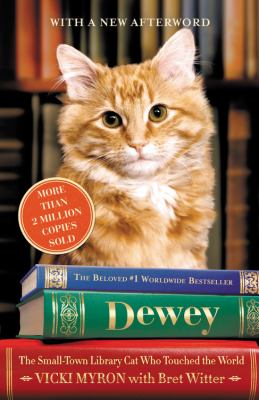 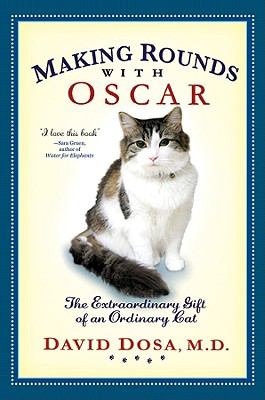