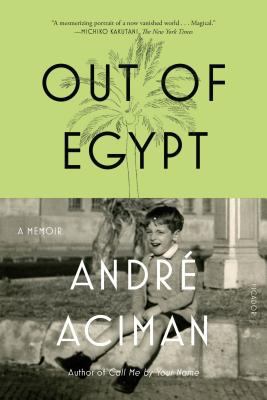 This richly colored memoir chronicles the exploits of a flamboyant Jewish family, from its bold arrival in cosmopolitan Alexandria to its defeated exodus three generations later.

In elegant and witty prose, André Aciman introduces us to the marvelous eccentrics who shaped his life--Uncle Vili, the strutting daredevil, soldier, salesman, and spy; the two grandmothers, the Princess and the Saint, who gossip in six languages; Aunt Flora, the German refugee who warns that Jews lose everything "at least twice in their lives." And through it all, we come to know a boy who, even as he longs for a wider world, does not want to be led, forever, out of Egypt. 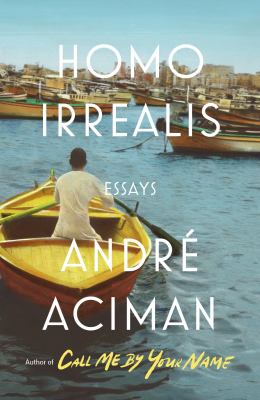 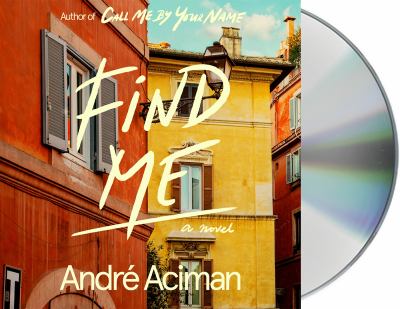 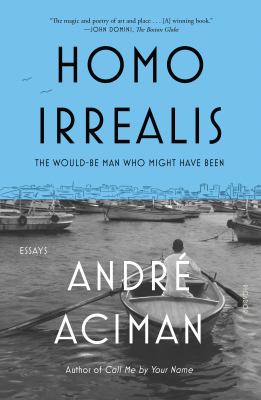 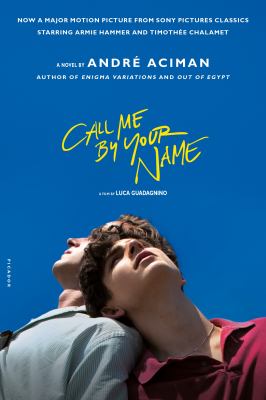 Call Me by Your Name
Aciman, André.