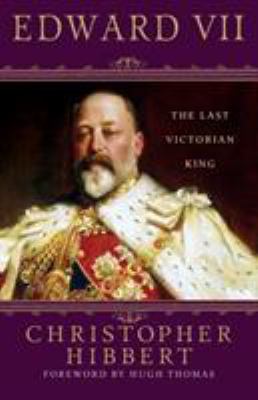 A riveting biography that vividly captures the life and times of the last Victorian king.

To his mother, Queen Victoria, he was "poor Bertie," to his wife he was "my dear little man," while the President of France called him "a great English king," and the German Kaiser condemned him as "an old peacock." King Edward VII was all these things and more, as Hibbert reveals in this captivating biography. Shedding new light on the scandals that peppered his life, Hibbert reveals Edward's dismal early years under Victoria's iron rule, his terror of boredom that led to a lively social life at home and abroad, and his eventual ascent to the throne at age 59. Edward is best remembered as the last Victorian king, the monarch who installed the office of Prime Minister. 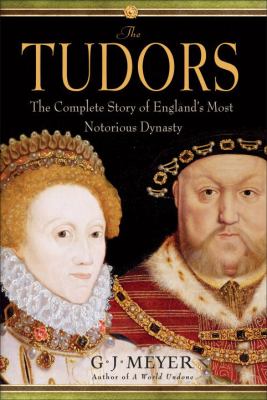 The Tudors: the complete story of England's most notorious dynasty
Meyer, G. J. 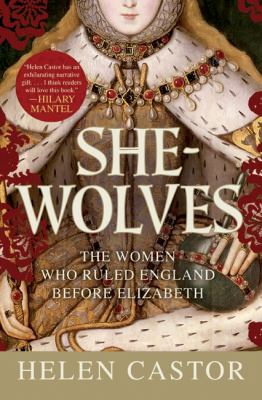 She-wolves: the women who ruled England before Elizabeth
Castor, Helen 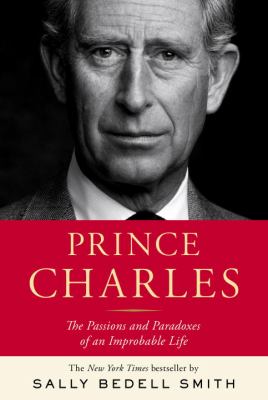 Prince Charles: the passions and paradoxes of an improbable life
Smith, Sally Bedell 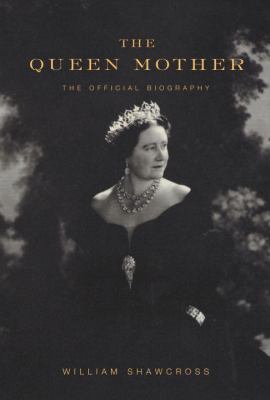 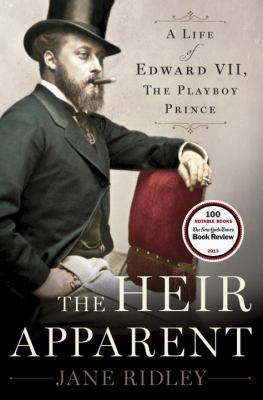 The heir apparent: a life of Edward VII, the playboy prince
Ridley, Jane 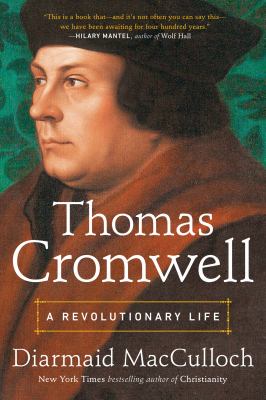