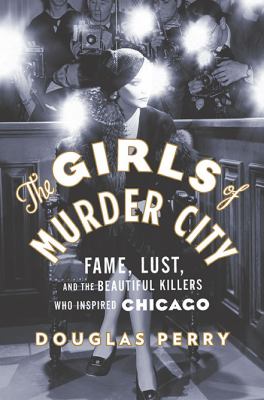 Fame, Lust, and the Beautiful Killers Who Inspired Chicago

Chicago, 1924. There was nothing surprising about men turning up dead in the Second City. Life was cheaper than a quart of bathtub gin in the gangland capital of the world. But a pair pf murders that spring had something special.

For intrepid 'girl reporter' Maurine Watkins, a minister's daughter from tiny Crawfordsville, Indiana, big city life offered unimagined excitement. Newspaperwomen were supposed to write about clubs, cooking and clothes, but within weeks of starting at the Chicago Tribune, Watkins found herself embroiled in two scandalous sex-fuelled murder cases. The first involved Belva Gaertner, the witty, sophisticated millionaire divorcee who feared returning to the poverty of her childhood. Then there was Beulah Annan a Kentucky farm girl turned jazz baby whose wistful beauty obscured an ice-cold narcissism. Both had gunned down their lovers under mysterious circumstances.

In Chicago, Watkins learned, the all-male juries didn't convict women-especially beautiful women. The young reporter was determined to change that. She mocked 'Stylish Belva' and 'Beautiful Beulah' on the front page and made them the talk of the town. But the public reaction was not what she expected. Love-struck men sent flowers to the jail; newly emancipated women sent impassioned letters to the newspapers. Soon more than a dozen 'murderesses' preened and strutted in Cook Country Jail as they awaited trial, desperate for the same attention that wa being lavished on Watkins's 'favourites.' None of these women-nor the police, the reporters, or the public-could imagine the bizarre way it would all end

Douglas Perry vividly captures the sensationalized circus atmosphere that gave Chicago its most famous story. Fueled by rich period detail and a cast of characters who seemed destined for the stage. The Girls of Murder City is crackling social history that simultaneously presents the freewheeling spirit of the Jazz Age and its sober repercussions.

Contents: A grand object lesson -- The variable feminine mechanism -- One-gun duel -- Hang me? That's a joke -- No sweetheart in the world is worth killing -- The kind of gal who never could be true -- A modern Salome -- Her mind works vagrantly -- Jail school -- The love-foiled girl -- It's terrible, but it's better -- What fooled everybody -- A modest little housewife -- Anne, you have killed me -- Beautiful? But not dumb! -- The tides of hell -- Hatproof, sexproof, and damp -- A grand and gorgeous show -- Entirely too vile -- The most monotonous city on earth.
Subjects:
Women murderers -- Illinois -- Chicago -- History -- Case studies.
Murder -- Illinois -- Chicago -- History -- Case studies. 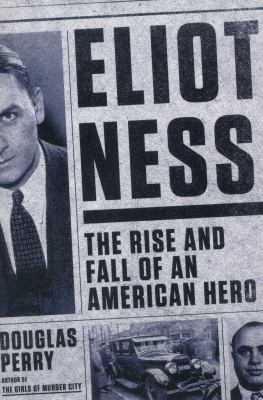