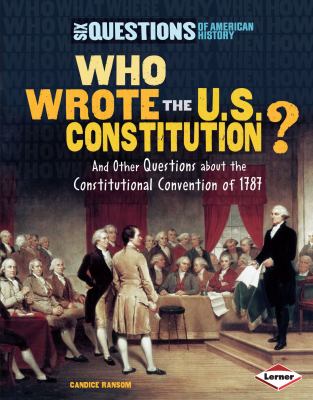 And Other Questions About the Constitutional Convention of 1787

In May 1787, men from all over the United States arrived in Philadelphia, Pennsylvania, on serious business. Just eleven years earlier, colonial leaders had met in Philadelphia to declare their independence from Great Britain. But now the young country was in trouble. The U.S. government was weak, and its guiding document--the Articles of Confederation--was failing. Throughout the summer of 1787, state representatives and leaders argued, shouted, and wrote and rewrote articles. By September, they had produced a new document, the U.S. Constitution. The Convention became a turning point in American history. But what were the new country's problems? Who came up with the solutions? How did the states work out disagreements to create a new system of government? Discover the facts about the 1787 Convention and the writing of the Constitution. 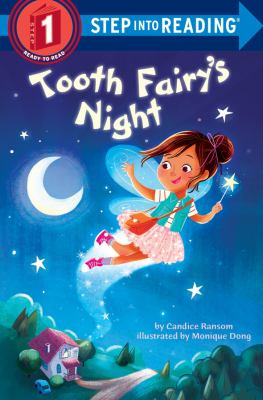 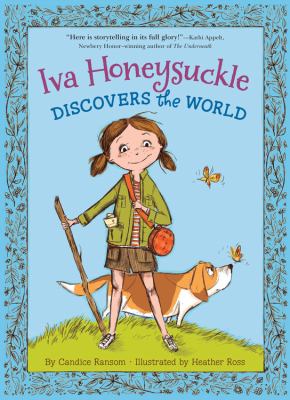