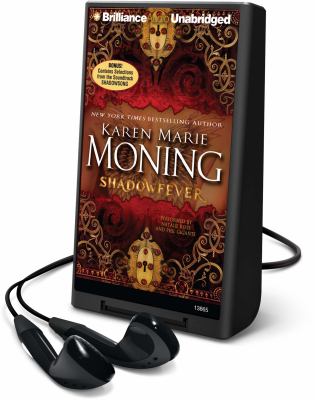 Moning, Karen Marie
Format: Audiobooks
Edition: Unabridged.
Description: 1 sound media player (ca. 20 hr.) : digital, HD audio ; 3 3/8 x 2 1/8 in.
Alina is dead and her sister Mac has returned to Ireland, the country that expelled them, to hunt her sister's murderer. But after discovering that she descends from a bloodline both gifted and cursed, she descends into an epic battle between humans and Fae immortals as the Sinsar Dubh turns on her, and begins mowing a deadly path through those she loves. Mac's journey will force her to face the truth of her exile, and make a choice that will either save the world ... or destroy it.
Series: Moning, Karen Marie. Fever series ; v.5.
Other Authors:
Ross, Natalie
Gigante, Phil
Brilliance Audio (Firm)
Playaway Digital Audio
Findaway World, LLC 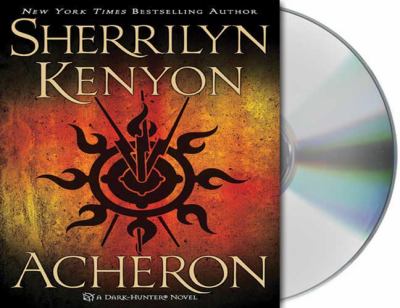 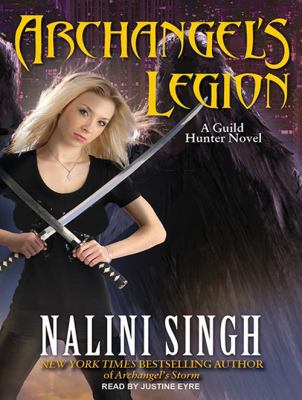 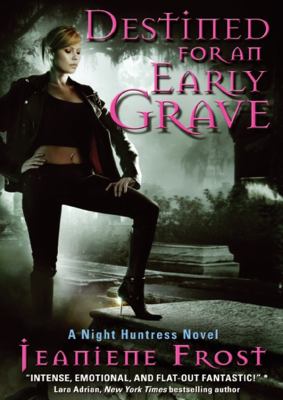 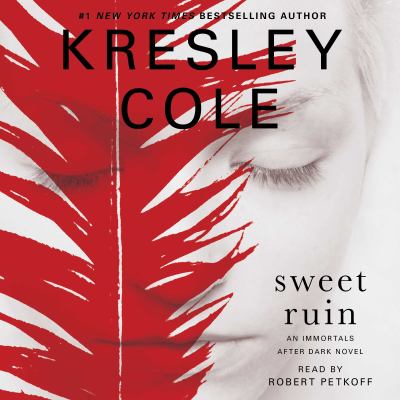 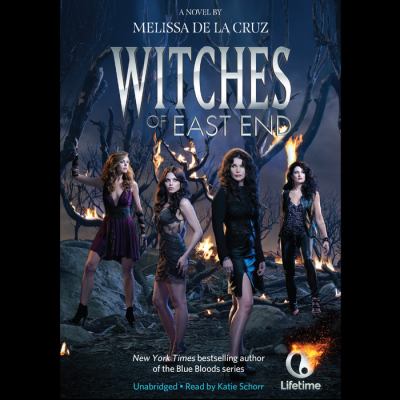 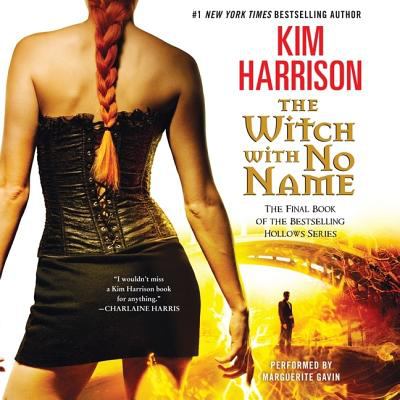 The witch with no name
Harrison, Kim 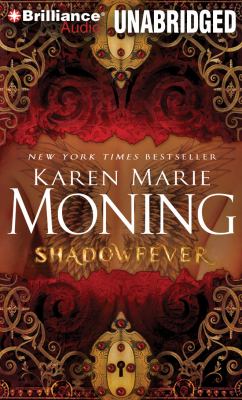 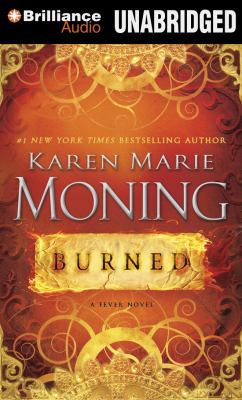