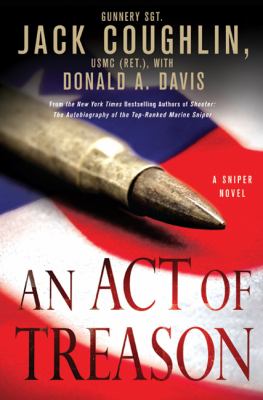 Coughlin, Jack, 1966-
Format: Book
Edition: 1st ed.
Description: 325 p. ; 25 cm.
In the fourth novel in the New York Times bestselling series, Marine sniper Kyle Swanson finds himself in the sights of a man he once idolized--a true American hero turned traitor Swanson and his beautiful girlfriend, CIA agent Lauren Carson, are on a mission in Pakistan when their world is turned inside out. Kyle is captured and thrown in prison. Lauren is accused of being a double agent. The one person they trust to help is the man who sent them on the black operation--Jim Hall, a legendary CIA agent, Kyle's sniper mentor, and Lauren's boss and former lover.But Hall has gone rogue. He is selling America's innermost secrets to a ruthless Pakistani warlord who wants to mold al- Qaeda into a legitimate political party, and secure a nuclear arsenal. For Jim Hall, his former protégé Swanson is the final obstacle.Success or failure pivots on whether Swanson can stop the old friend who trained him to be a shooter. From the streets of Washington to the Bavarian Alps, the two snipers stalk each other in a deadly hunt that has only one possible outcome.
Other Authors:
Davis, Don, 1939-
Subjects:
Snipers -- Fiction
Special operations (Military science) -- Fiction
Intelligence officers -- United States -- Fiction.
Terrorism -- Prevention -- Fiction 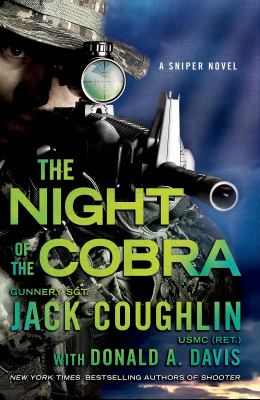 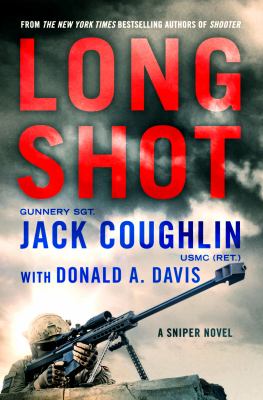