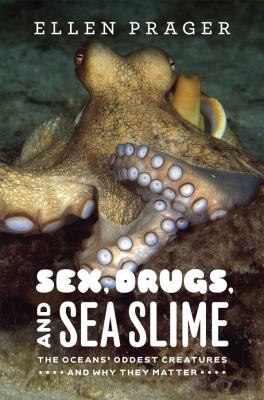 The Oceans' Oddest Creatures and Why They Matter

When viewed from a quiet beach, the ocean, with its rolling waves and vast expanse, can seem calm, even serene. But hidden beneath the sea's waves are a staggering abundance and variety of active creatures, engaged in the never-ending struggles of life--to reproduce, to eat, and to avoid being eaten.

With Sex, Drugs, and Sea Slime , marine scientist Ellen Prager takes us deep into the sea to introduce an astonishing cast of fascinating and bizarre creatures that make the salty depths their home. From the tiny but voracious arrow worms whose rapacious ways may lead to death by overeating, to the lobsters that battle rivals or seduce mates with their urine, to the sea's masters of disguise, the octopuses, Prager not only brings to life the ocean's strange creatures, but also reveals the ways they interact as predators, prey, or potential mates. And while these animals make for some jaw-dropping stories--witness the sea cucumber, which ejects its own intestines to confuse predators, or the hagfish that ties itself into a knot to keep from suffocating in its own slime--there's far more to Prager's account than her ever-entertaining anecdotes: again and again, she illustrates the crucial connections between life in the ocean and humankind, in everything from our food supply to our economy, and in drug discovery, biomedical research, and popular culture.

Written with a diver's love of the ocean, a novelist's skill at storytelling, and a scientist's deep knowledge, Sex, Drugs, and Sea Slime enchants as it educates, enthralling us with the wealth of life in the sea--and reminding us of the need to protect it. 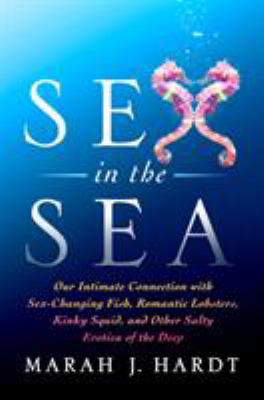 Sex in the sea: our intimate connection with kinky crustaceans, sex-changing fish, romantic lobsters, and other salty erotica of the deep
Hardt, Marah J. 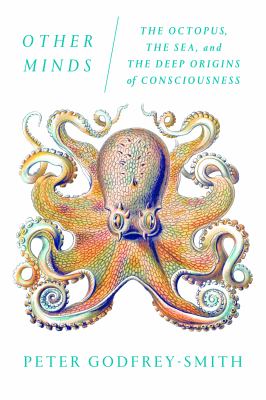 Other minds: the octopus, the sea, and the deep origins of consciousness
Godfrey-Smith, Peter 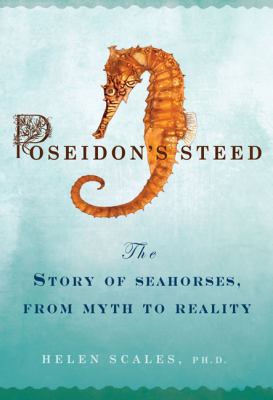 Poseidon's steed: the story of seahorses, from myth to reality
Scales, Helen 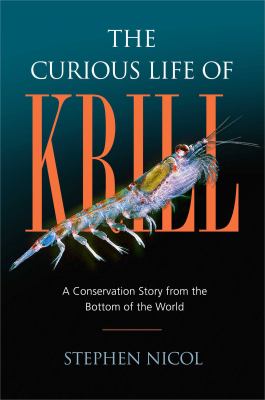 The curious life of krill: a conservation story from the bottom of the world
Nicol, Stephen 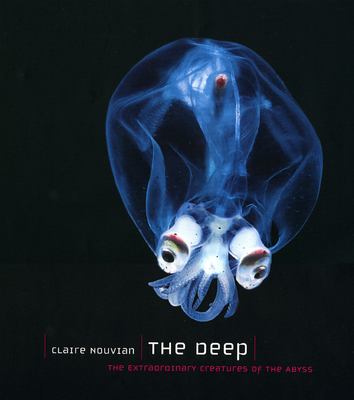 The deep: the extraordinary creatures of the abyss
Nouvian, Claire 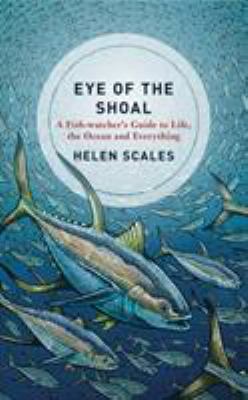 Eye of the shoal: a fish-watcher's guide to life, the ocean and everything
Scales, Helen 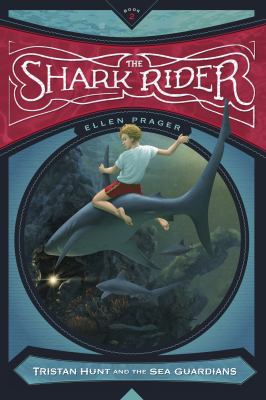