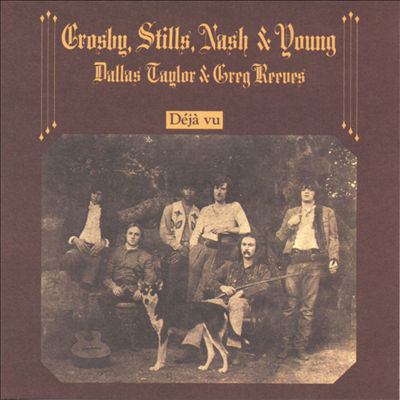 Crosby, Stills, Nash & Young.
Format: Music CD
Description: 1 sound disc : digital ; 4 3/4 in.
One of the most hotly awaited second albums in history -- right up there with those by the Beatles and the Band -- Déjà Vu lived up to its expectations and rose to number one on the charts. Those achievements are all the more astonishing given the fact that the group barely held together through the estimated 800 hours it took to record Déjà Vu and scarcely functioned as a group for most of that time. Déjà Vu worked as an album, a product of four potent musical talents who were all ascending to the top of their game coupled with some very skilled production, engineering, and editing. There were also some obvious virtues in evidence -- the addition of Neil Young to the Crosby, Stills & Nash lineup added to the level of virtuosity, with Young and Stephen Stills rising to new levels of complexity and volume on their guitars. Young's presence also ratcheted up the range of available voices one notch and added a uniquely idiosyncratic songwriter to the fold, though most of Young's contributions in this area were confined to the second side of the LP. Most of the music, apart from the quartet's version of Joni Mitchell's "Woodstock," was done as individual sessions by each of the members when they turned up (which was seldom together), contributing whatever was needed that could be agreed upon. "Carry On" worked as the album's opener when Stills "sacrificed" another copyright, "Questions," which comprised the second half of the track and made it more substantial. "Woodstock" and "Carry On" represented the group as a whole, while the rest of the record was a showcase for the individual members. David Crosby's "Almost Cut My Hair" was a piece of high-energy hippie-era paranoia not too far removed in subject from the Byrds' "Drug Store Truck Drivin' Man," only angrier in mood and texture (especially amid the pumping organ and slashing guitars); the title track, also by Crosby, took 100 hours to work out and was a better-received successor to such experimental works as "Mind Gardens," out of his earlier career with the Byrds, showing his occasional abandonment of a rock beat, or any fixed rhythm at all, in favor of washing over the listener with tones and moods. "Teach Your Children," the major hit off the album, was a reflection of the hippie-era idealism that still filled Graham Nash's life, while "Our House" was his stylistic paean to the late-era Beatles and "4+20" was a gorgeous Stephen Stills blues excursion that was a precursor to the material he would explore on the solo album that followed. And then there were Neil Young's pieces, the exquisitely harmonized "Helpless" (which took many hours to get to the slow version finally used) and the roaring country-ish rockers that ended side two, which underwent a lot of tinkering by Young -- even his seeming throwaway finale, "Everybody I Love You," was a bone thrown to longtime fans as perhaps the greatest Buffalo Springfield song that they didn't record. All of this variety made Déjà Vu a rich musical banquet for the most serious and personal listeners, while mass audiences reveled in the glorious harmonies and the thundering electric guitars, which were presented in even more dramatic and expansive fashion on the tour that followed. ~ Bruce Eder
Other Authors:
Taylor, Dallas.
Reeves, Gregory (Bassist)
Garcia, Jerry, 1942-1995.
Sebastian, John, 1944- 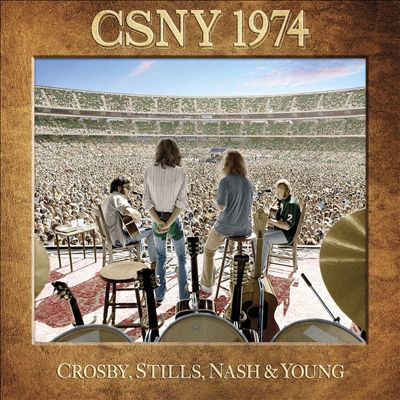 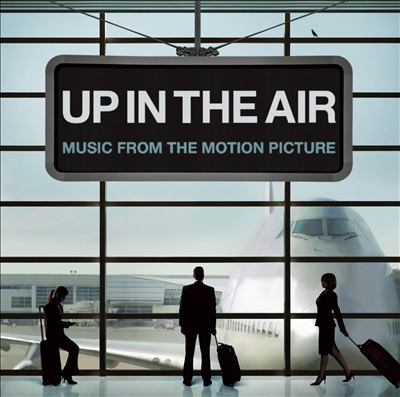 Up in the air : music from the motion picture. 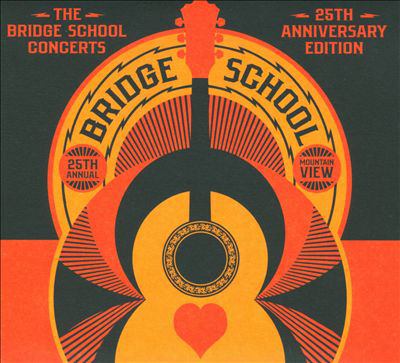