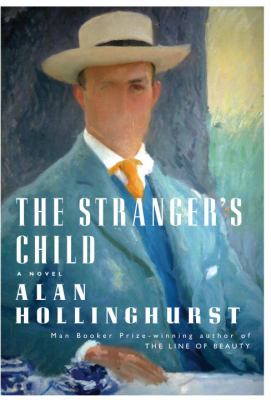 Hollinghurst, Alan.
Format: Book
Edition: First edition.
Description: 435 pages ; 24 cm
In the late summer of 1913, George Sawle brings his Cambridge schoolmate--a handsome, aristocratic young poet named Cecil Valance--to his family's modest home outside London for the weekend. George is enthralled by Cecil, and soon his sixteen-year-old sister, Daphne, is equally besotted by him and the stories he tells about Corley Court, the country estate he is heir to. But what Cecil writes in Daphne's autograph album will change their and their families' lives forever: a poem that, after Cecil is killed in the Great War and his reputation burnished, will become a touchstone for a generation, a work recited by every schoolchild in England. Over time, a tragic love story is spun, even as other secrets lie buried--until, decades later, an ambitious biographer threatens to unearth them.
Subjects:
Triangles (Interpersonal relations) -- Fiction.
Families -- England -- London -- Fiction.
Family secrets -- Fiction.
Families -- History -- Fiction. 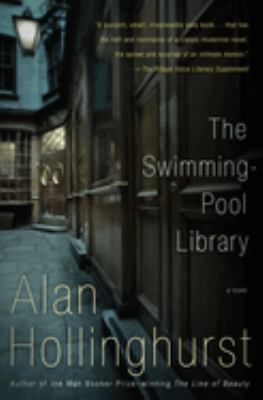 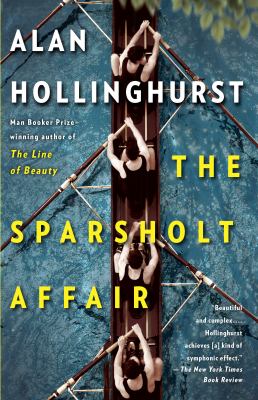 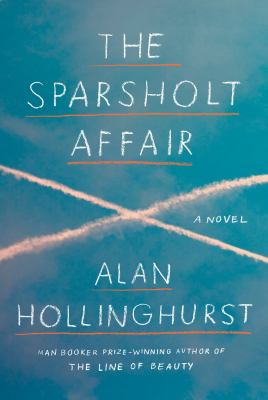