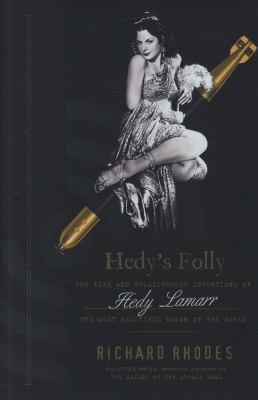 The Life and Breakthrough Inventions of Hedy Lamarr, the Most Beautiful Woman in the World

Rhodes, Richard, 1937-
Format: Book
Edition: 1st ed.
Description: ix, 261 p. : ill ; 22 cm.
What do Hedy Lamarr, avant-garde composer George Antheil, and your cell phone have in common? The answer is spread-spectrum radio: a revolutionary inven­tion based on the rapid switching of communications sig­nals among a spread of different frequencies. Without this technology, we would not have the digital comforts that we take for granted today.

Only a writer of Richard Rhodes's caliber could do justice to this remarkable story. Unhappily married to a Nazi arms dealer, Lamarr fled to America at the start of World War II; she brought with her not only her theatrical talent but also a gift for technical innovation. An introduction to Antheil at a Hollywood dinner table culminated in a U.S. patent for a jam- proof radio guidance system for torpedoes--the unlikely duo's gift to the U.S. war effort.

Hedy's folly [the life and breakthrough inventions of Hedy Lamarr, the most beautiful woman in the world]
Rhodes, Richard, 1937- 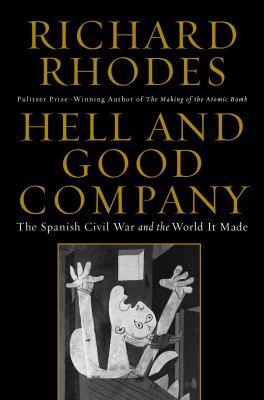 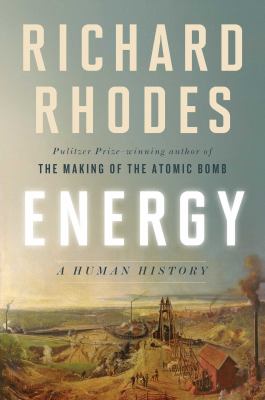 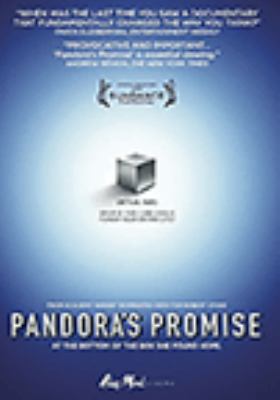