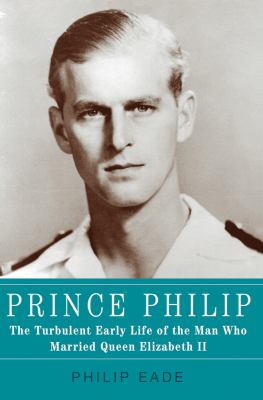 "Rich in drama and tragedy" ( The Guardian ), here is a mesmerizing account of the extraordinary formative years of the man married to the most famous woman in the world

Before he met the young girl who became Queen Elizabeth II, Prince Philip had a tumultuous upbringing in Greece, France, Nazi Germany, and Britain. His mother, Princess Alice of Battenberg, was born deaf; she was committed to a psychiatric clinic when Philip was eight. His father, Prince Andrew of Greece, already traumatized by his exile from his home country, promptly shut up the family home and went off to live with his mistress, effectively leaving his young son an orphan.

Remarkably, Philip emerged from his difficult childhood a character of singular vitality and dash--self-confident, opinionated, and devastatingly handsome. Girls fell at his feet, and the princess who would become his wife was smitten from the age of thirteen. Yet alongside his considerable charm and intelligence, the young prince was also prone to volcanic outbursts, which would have profound consequences for his family and the future of the monarchy.

In this authoritative and wonderfully compelling book, acclaimed biographer Philip Eade brings to vivid life the storm-tossed early years of one of the most fascinating and mysterious members of the royal family. 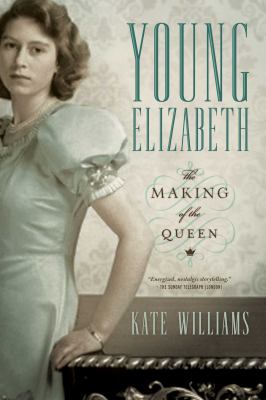 Young Elizabeth: the making of the queen
Williams, Kate 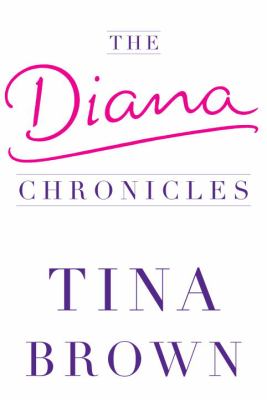 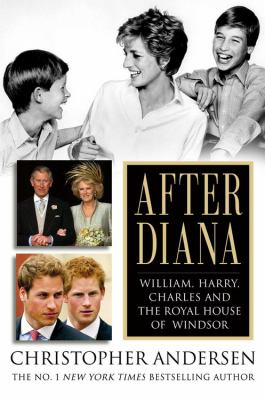 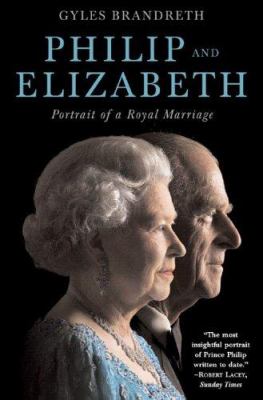 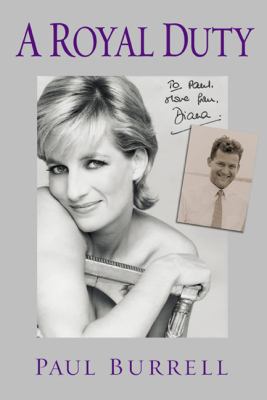 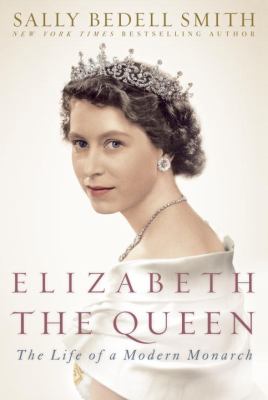 Elizabeth the Queen: the life of a modern monarch
Smith, Sally Bedell 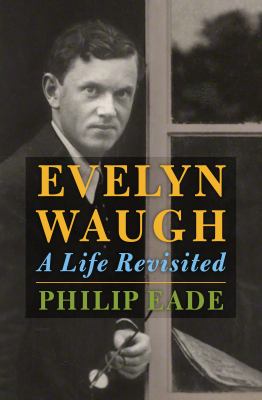