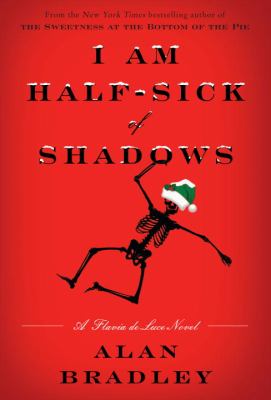 Bradley, Alan, 1938-
Format: Book
Edition: First edition.
Description: pages ; cm.
"Colonel de Luce, in desperate need of funds, rents his beloved estate of Buckshaw over to a film company. They will be shooting a movie over the Christmas holidays, filming scenes in the stately manse with a famous and reclusive star. She is widely despised, so it is to no one's surprise when she turns up murdered, strangled by a length of film from her own movies! With the snow raging outside and Buckshaw locked in, the house is full of suspects. But Flavia de Luce is more than ready to solve the wintry country-house murder. She'll have to be quick-witted, though, to negotiate the volatile chemicals of a cast and crew starting to crack--and locked in a house with a murderer!"-- Provided by publisher.
Series: Bradley, Alan, 1938- Flavia de Luce mystery.
Subjects:
De Luce, Flavia (Fictitious character) -- Fiction.
Girls -- England -- Fiction.
Murder -- Investigation -- Fiction.
Actresses -- Crimes against -- Fiction.
Motion pictures -- Production and direction -- Fiction. 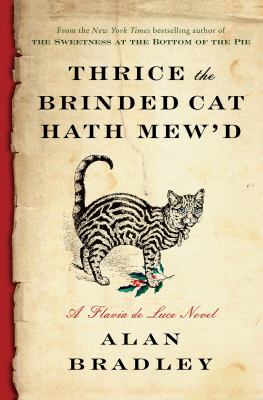 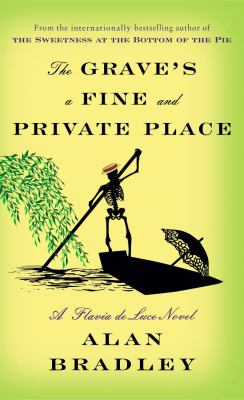 The grave's a fine and private place
Bradley, Alan, 1938- author. 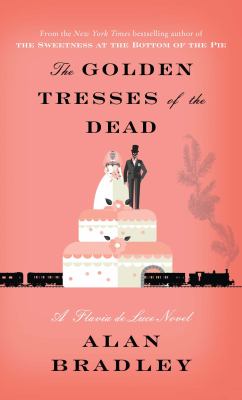 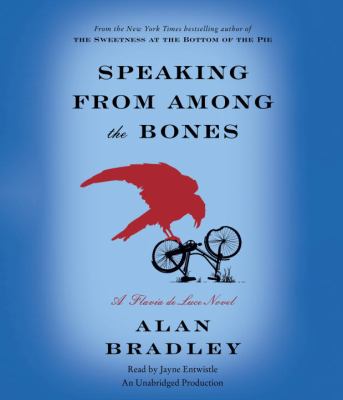 Speaking from among the bones : a Flavia de Luce novel
Bradley, Alan, 1938-