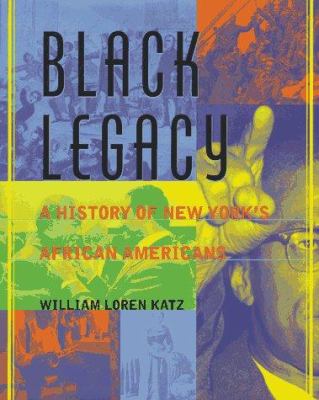 William Loren Katz, the author of Black Indians and a number of other distinguished books on African-American history, has now written the fascinating history of African Americans in his hometown. The first Africans to land in New Amsterdam became slaves of the Dutch Colony and helped to relieve a labor shortage. They assisted in the building of the Battery and the wall that became Wall Street and were early property owners in what is now Greenwich Village. Katz tells of early Black leaders, publishers, and churchmen; he describes the brutal Civil War Draft Riots, and the flowering of arts, music, and literature that was the Harlem Renaissance. We meet figures such as Marcus Garvey, with his back-to-Africa movement; Malcolm X and the Black Muslims; Adam Clayton Powell, Jr., the first African-American congressman from New York; and New York's first Black mayor, David Dinkins. The history of Black New York, of its leaders and culture, reflects the story of African Americans in all times and in all parts of the United States.

Hold
Book
2 of 2 available
Save to List
Includes bibliographical references (pages 241-243) and index. 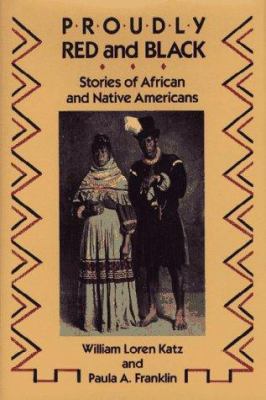 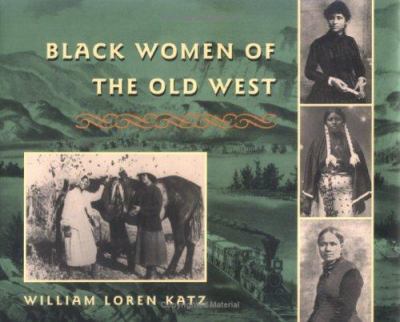